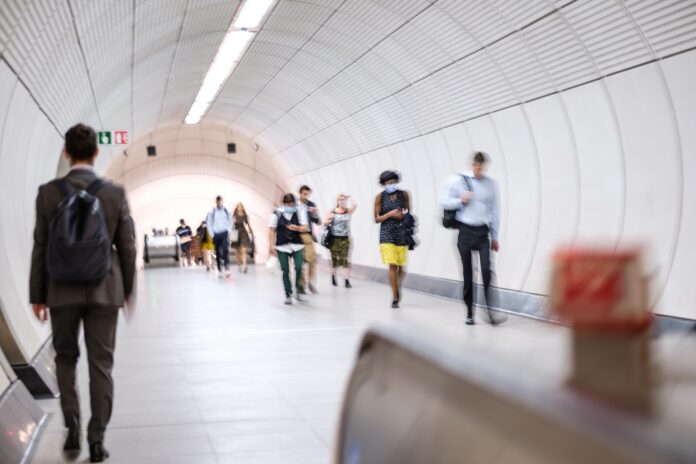 Commuters and tourists will soon benefit from direct Elizabeth Line services between central London and Heathrow Airport, TfL has announced.

From Sunday 6 November, passengers will no longer have to change at Paddington for westbound services towards Heathrow and Reading.

Connecting the western section of the line to the central tunnels will allow passengers to travel between Canary Wharf and Heathrow in as little as 45 minutes, or from Farringdon to Heathrow in 36 minutes.

Once the second phase of the Elizabeth Line’s three-phase opening is completed on 6 November, services will begin running on Sundays, meaning it will operate seven days a week.

TfL has also announced that the Bond Street Elizabeth Line station is set to open ahead of the completion of this phase in November.

Mayor of London Sadiq Khan said the enhanced capacity on the Elizabeth Line will “play a crucial role in encouraging people to make the most of the capital and will help support businesses in the heart of our city”.

He said: “The opening of the new Elizabeth line has been a landmark moment, not just for London but for the entire country, helping to contribute £42bn to the national economy.

“It’s great news that from November, Elizabeth line trains will run directly from Reading and Heathrow to Abbey Wood, and from Shenfield to Paddington, seven days a week. Services running on Sundays through central London will also make thousands more journeys quicker, easier and more comfortable.”

From September, Elizabeth Line services will begin running earlier from 5.30am until 11pm between Abbey Wood and Paddington.

Andy Byford, London’s Transport Commissioner, added: “When we delivered on our promise to open the central section of the Elizabeth line in the first half of this year, I further promised that Bond Street station would open this autumn and that the next phase of the line opening would also be achieved within that timeframe.

“I am excited to see the Elizabeth line unlock quicker and better journey options, greater accessibility, and further connectivity to jobs and leisure for even more people.

“This will be another giant leap for London’s public transport system, which supports economic growth in the capital and right across the country.”