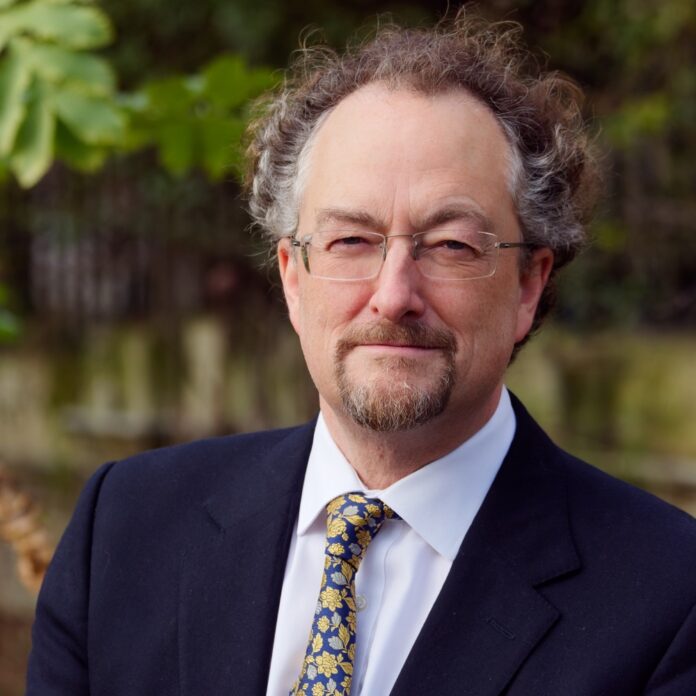 The new Chair for Hampstead Heath, Highgate Wood and Queen’s Park Committee has been announced.

William Upton has been elected as Chair of the City of London Corporation’s Hampstead Heath, Highgate Wood and Queen’s Park Committee.

These green spaces attract over 10 million visits a year, and are run as registered charities by the City Corporation.

The organisation supports the charities with over £6million annually, along with revenue generated through services, grants and donations.

Upton said: “I am delighted to take on this new role and look forward to working closely with our many diverse and vibrant communities, and with our new Superintendent and her dedicated team.

“I have loved these wonderful open spaces for many years, enjoying regular walks with my family and friends, and swimming in Hampstead Heath’s Lido.

“In my role as deputy Chair I have seen how valuable these areas have been to everyone in the last two years, which makes our care and protection of them more important than ever.

“Hampstead Heath, Highgate Wood and Queen’s Park are loved by millions, and for so many different reasons.

“We will continue to work tirelessly to protect and conserve these green gems for our visitors to enjoy.”

Upton has served as a City Corporation elected Member for over five years, including on its Planning and Transportation Committee.

A practicing barrister, he has expertise in planning, environmental, and local government law and has a long-standing interest in sustainable development.

The City Corporation manages over 11,000 acres of open space in London and south east England, including Burnham Beeches and Epping Forest, and over 200 smaller sites in the Square Mile, investing over £38million a year.

The City Corporation’s green spaces, most of which are charitable trusts, are run at little or no cost to the communities that they serve.

They remove around 16,000 tonnes of carbon from the atmosphere a year, equivalent to 44 percent of the City Corporation’s annual carbon footprint.

They are protected from being built on by special legislation.