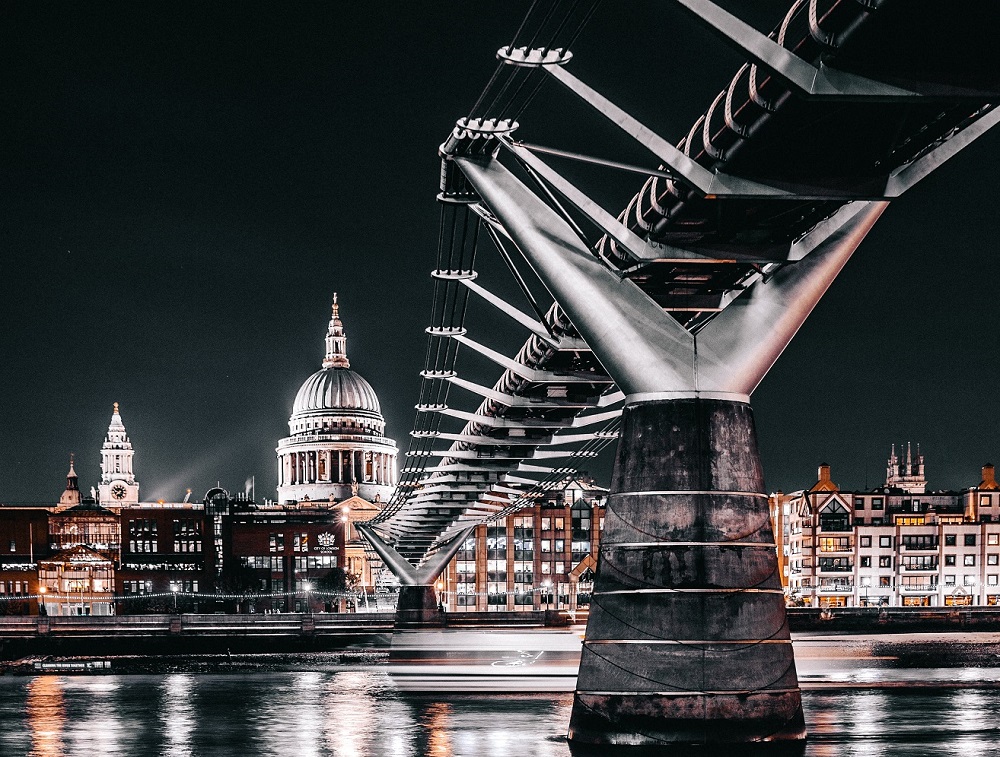 A new board and chairman have been appointed to oversee the work of London’s oldest charity.

Bridge House Estates traces its origins back to 1097, when a special tax was raised to help repair London Bridge, and is today the UK’s seventh largest charity in terms of asset valuation.

It is still responsible for maintaining five bridges across the River Thames, while its charity funding arm – City Bridge Trust – gives out over £25 million a year to reduce inequality and help communities across the capital.

Its sole trustee, the City of London Corporation, has set up a new Bridge House Estates Board to oversee all its activities, from maintaining the bridges and awarding of grants to overseeing its social investments and property portfolio.

At its first meeting, the new board, made up of 10 City Corporation Common Councillors, elected Dr Giles Shilson as its first Chairman.

NOW READ: City of London infrastructure plan back on tracks

“Today we still maintain our bridges but we also fund and support charities across the capital and work with charities, foundations, policy makers, businesses and local communities to build a fairer London.

“It’s an honour to be elected to chair the newly-formed Bridge House Estates Board and to be able to build on the work of our predecessors to ensure this venerable London institution continues to play a pivotal role in tackling disadvantage and helping 21st century Londoners.”

Educated at St Paul’s School and Balliol College, Oxford, Shilson practised as a barrister until 2005 and now maintains a portfolio of Chief Executive, Director and Board-level positions across the charity and not-for-profit sectors.

He was elected to the City Corporation’s primary decision-making body, the Court of Common Council, in 2009, and prior to this appointment was Chairman of the Board of the Barbican Centre.