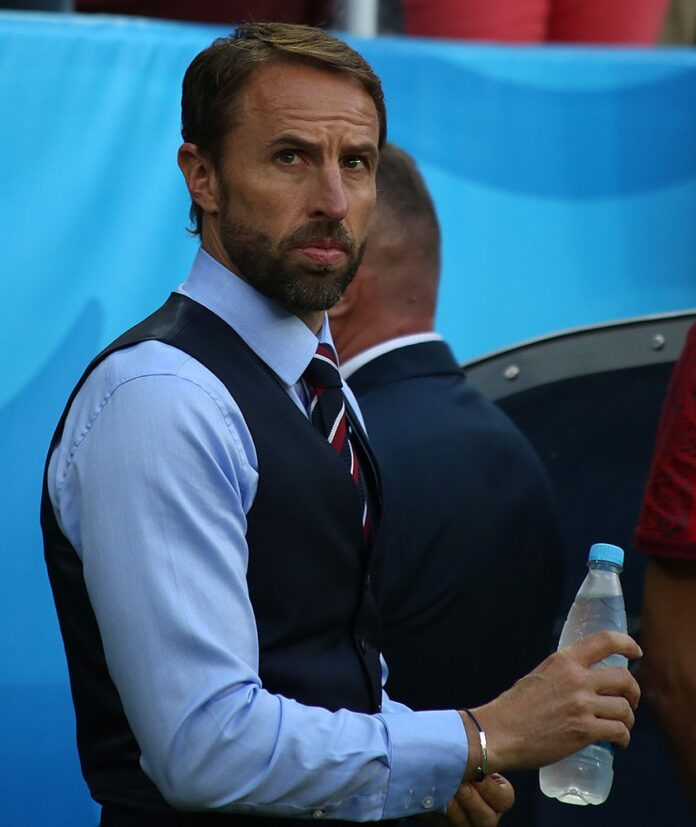 The Museum of London is hopeful of securing a ‘match worn’ waistcoat from unlikely fashion icon Gareth Southgate.

Southgate’s England team has surpassed all expectations in Russia this summer, but perhaps a greater surprise is the emergence of the former Aston Villa and Middlesbrough defender as a style trendsetter.

During the Three Lions’ World Cup campaign sales in Marks & Spencer navy waistcoats, which Southgate has been sporting throughout the tournament, have spiked.

Now the Museum of London wants to acquire a piece of Southgate’s wardrobe to add to its own collection.

“The new fashion soon spread and for at least 300 years a three-piece suit soon formed a key part of every man’s wardrobe,” she said.

“Now Gareth Southgate is reviving that London tradition and bringing waistcoats home to the forefront of fashion.

“This acquisition would be a fantastic addition to our holdings and would come at an exciting time for us while we build the London Collection as we plan the New Museum in West Smithfield.”