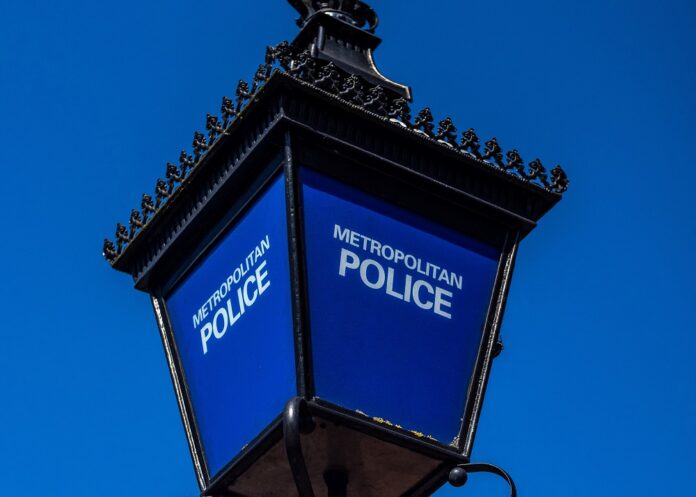 Children between the ages of 10 and 12 have undergone full strip searches by the Metropolitan police, according to figures seen by the Local Democracy Reporting Service.

In total nearly 600 under-18s have been subject to strip searches where intimate parts are exposed by officers between 2018 and 2021.

The figures have been obtained amid controversy over the case of Child Q, a 15-year-old black schoolgirl who was removed from an exam when wrongly suspected of having cannabis and strip-searched while on her period by two police officers, without an appropriate adult present.

London Assembly Green party member Caroline Russell, who obtained the data from the force, said she was disturbed by the number of children strip-searched by police, suggesting they “should be engaging with youth workers not the police”.

The figures reveal that four children in an age bracket between 10 and 12 were subjected to searches where intimate parts were exposed in the past four years. A further 135 young people aged between 13 and 15, and 452 aged 16 or 17, were also strip-searched by police in the same period between 2018 and the end of 2021.

The strip searches were all carried out under stop and search powers — where the child may not have been arrested.

Russell said: “The police have enormous power allowing them to stop and search and strip-search Londoners.

“There may be some circumstances where this is needed, but Londoners and the people who police us need an urgent conversation about the way these powers are used in relation to the strip searching of children.” The Met has said it follows College of Policing national guidelines and codes of practice for all types of searches.

It is reviewing its policy towards strip-searches for under-18s in light of the Child Q case, and is introducing a pilot in Hackney and Tower Hamlets where an inspector will need to give approval before a strip-search takes place.

Anyone under the age of 18 who is searched is supposed to be accompanied by an adult.

When done in custody, strip searches are performed in a cell without CCTV and the detainee is not required to remove all their clothing at once, only revealing one section at a time.

The Child Q case sparked an outcry last month when a safeguarding report revealed her ordeal in December 2020.

Two female officers have been removed from frontline duties while the Independent Office for Police Conduct finalises a report into the incident. An investigation found racism was likely to have been an “influencing factor” in the search. The figures show that last year police carried out 4,286 strip searches. Black people made up a third of those.

To carry out a more thorough search, an officer must reasonably suspect that the person is using a piece of clothing to conceal an illegal item.

Scotland Yard said: “We know the lasting impact any search can have and we must have full regard for the dignity and welfare of the person being searched.”