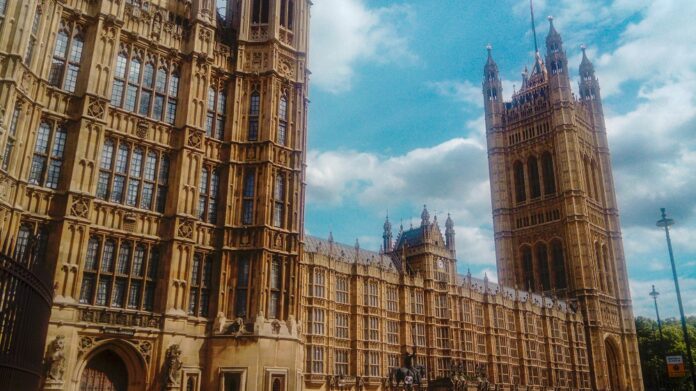 Sadiq Khan has welcomed the Government’s plans to scrap “no-fault” evictions but has once again called for powers to introduce rent controls in London.

A long-promised Renters Reform Bill, which will include a ban on Section 21 evictions, was one of 38 major policies announced during the Queen’s Speech on Tuesday.

Section 21 of the 1988 Housing act allows private landlords to evict tenants without a legitimate reason with just two months’ notice. The Government had pledged to scrap Section 21 evictions back in 2019.

NOW READ: Freeze on rents could save Londoners thousands

Reacting to the announcement that a ban on no-fault evictions would be included in an upcoming raft of Government legislation, the Mayor of London said it was “testament to the dogged work of tenants and campaigners who have been waiting three long years for Ministers to honour their previous promises”.

But a spokesperson for Khan added: “The Government should have used the Queen’s Speech to address the eye-watering costs of renting by giving the mayor powers to introduce a two-year rent freeze in London, as a first step towards delivering rent controls that would make renting more affordable.

“In the face of a mounting cost of living crisis, giving the mayor powers to curb spiralling rents would have a big impact and help build a better and fairer London for everyone.”

Since the Government pledged to scrap no fault evictions in 2019, more than 7,000 households in London have been threatened with homelessness after being issued a Section 21 notice.