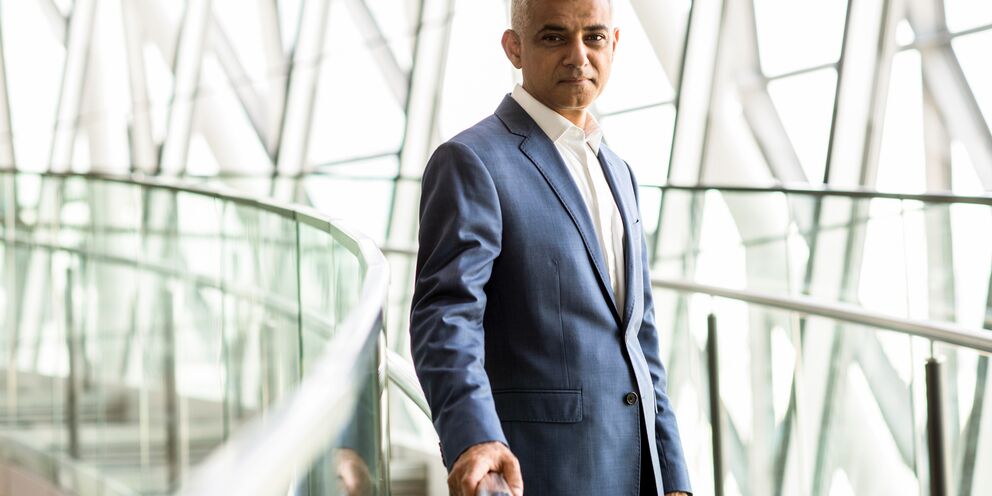 Sadiq Khan has blamed Government failures for London’s move into Tier 4 restrictions as the capital faces its “toughest Christmas since the war”.

People in London, as well as other areas of South East England, are being urged to stay at home and non-essential businesses have been forced to close as a new strain of coronavirus sweeps the country.

A planned easing of restrictions over Christmas has also been scrapped, but London Mayor Sadiq Khan has said the Government has caused “continued chaos” by not acting sooner.

Mr Khan said: “Implementing restrictions is not enough – it is imperative that the Government vastly increase mass testing as a matter of urgency. Providing greater financial support to businesses and the self-employed, currently woefully insufficient, is crucial.

“The Government needs to put in place a compensation scheme for all lost income for the festive period, as well as a package of full pay for those who are required to self-isolate. Face coverings should be mandatory in all busy outdoor public places.

“London and the country are paying the price for the Government’s continued failure to get a handle on this pandemic. This continued chaos and confusion could all have been avoided had the Government not made irresponsible promises to the public and raised expectations about the Christmas period.” 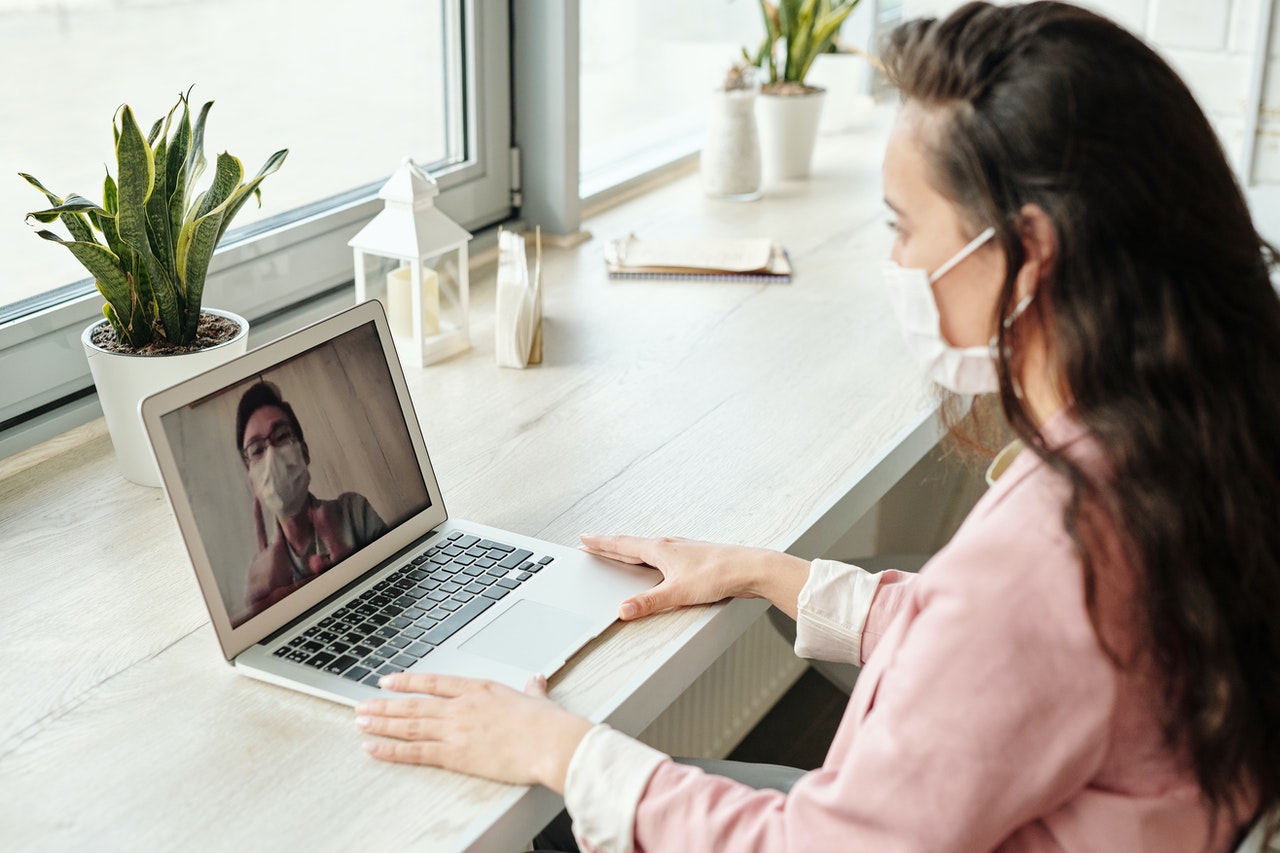 The Tier 4 restrictions are set to be reviewed in two weeks but are expected to be in place for much longer.

Health Secretary Matt Hancock told Sky News this morning that the new restrictions could last for “the next couple of months” as the country tries to halt the spread of the new strain, which is thought to increase transmission.

London First, a business campaigning group in the capital, has said that these new restrictions are a “hammer blow” for Londoners.

Jasmine Whitbread, Chief Executive of London First, said: “This is a further hammer blow to Londoners and the capital’s businesses after what has been a torrid year.

“So many people now find their holiday plans cancelled at the eleventh hour, while the closure of non-essential retail could see many businesses go under.

“With such a prolonged period of stop-start measures the public will want to know how the new restrictions will reduce infection rates and the Government must stand ready to pump further support to those firms unable to trade normally.

“That includes extending business rates and VAT relief through to 2021 and further direct support for businesses forced to close.”