Sadiq Khan’s spending plans for the coming year have got the green light from the London Assembly – despite most members voting against them.

Sadiq Khan’s spending plans for the coming year have got the green light from the London Assembly – despite most members voting against them.

To boost City Hall funds he will raise council tax by almost £12 a year for Band D tax payers – the maximum hike under current government rules.

But Mr Khan was criticised for failing to tackle violent crime, or adequately address the climate crisis.

A total of 13 of the 23 assembly members attending today’s budget vote opposed his plans.

But unless two thirds of assembly members are against the budget, it passes by default.

She said: “Perhaps the Mayor can explain to families who’ve lost loved ones why these things mattered more to him than tackling the violent crime emergency.”

The Conservatives called on the Mayor to scrap PR funding and culture spending, and earmark an extra £100million to tackle violence and recruit almost 1,600 more police.

Ms Hall said: “If keeping Londoners really is the Mayor’s top priority, as he’s so often said, he should put his money where his mouth is.” 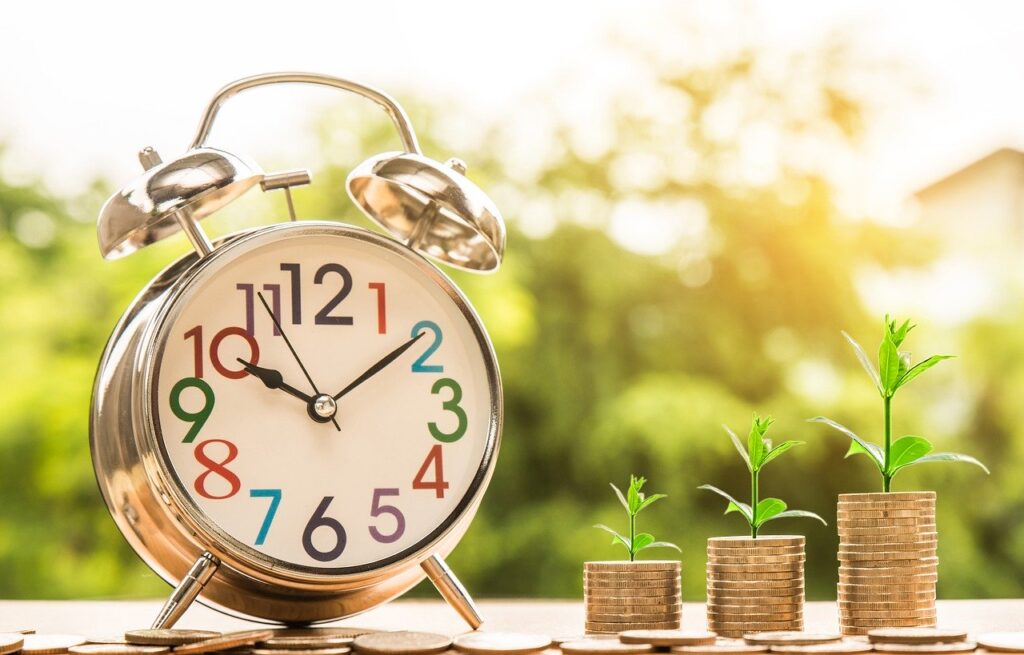 The Greens said the Mayor should triple his £50m Green New Deal fund, and do more to make London carbon neutral by 2030.

They also called on Mr Khan to scrap controversial plans for Silvertown tunnel, a road crossing under the Thames in east London.

And Liberal Democrat Caroline Pidgeon said she would not vote for the budget – despite supporting many of its policies – because of the Mayor’s “staunch commitment” to Silvertown.

With concerns from all opposition parties, it was only the 10 Labour assembly members attending the meeting who backed Mr Khan’s budget.

But all other members – Conservatives, Brexit Alliance, Greens and Liberal Democrats – voted against the Mayor’s plans.

Mr Khan told the Assembly today that his budget would “improve Londoners lives”.

He said: “This budget builds on what my administration has achieved so far: more council homes started than in any year since 1984; the boldest and most ambitious actions of any major city anywhere in the world to tackle air pollution and the climate emergency; and a four year freeze on TfL fares as well as the introduction of the hopper.”

And the Mayor said his £100m extra investment to tackle violence would address “the scourge of violent crime that is having such devastating impact on our communities”.