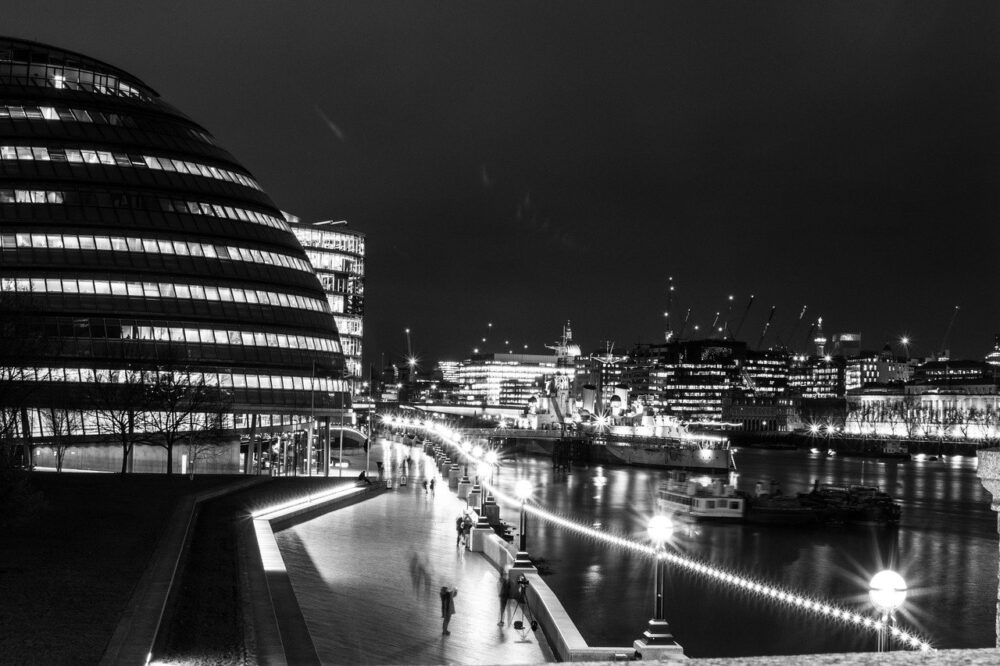 Sadiq Khan will have two offices under plans to move City Hall to Newham – one at his new East London base, and a second in the city centre.

But most GLA staff will work two or three days a week from home on average, under the proposals.

The Mayor wants to move City Hall from its £43 million base beside Tower Bridge to the Crystal in Canning Town to save £55 million over five years.

Mr Khan would have a second office at TfL’s Southwark base, Palestra, to accommodate frequent meetings in central London, including at New Scotland Yard.

The Mayor’s chief of staff David Bellamy revealed the plans at a meeting of the London Assembly.

“The Mayor obviously has meetings all round the place,” Mr Bellamy said. “Obviously it’s a matter for whoever is elected in the elections next year about how they balance the time across the GLA group.

“Absolutely the Mayor’s main office is going to be at the Crystal in this proposal.”

The Greater London Authority (GLA) relocation will take place in December next year – meaning Mr Khan will need to be re-elected in May if he is to benefit.

But he must serve notice on the break clause for City Hall by September, putting the plans for a move in action even if a new Mayor is elected.

But by moving to the GLA-owned Crystal the Mayor will save £55 million over the next five years,.

Chief finance officer David Gallie said he was “very confident” of the figure, but admitted savings in the next two financial years would be “limited”.

The Mayor has a £493 million hole in his budget over 2020/21 and the next financial year, because of expected drops in council tax and business rates amid the coronavirus pandemic. 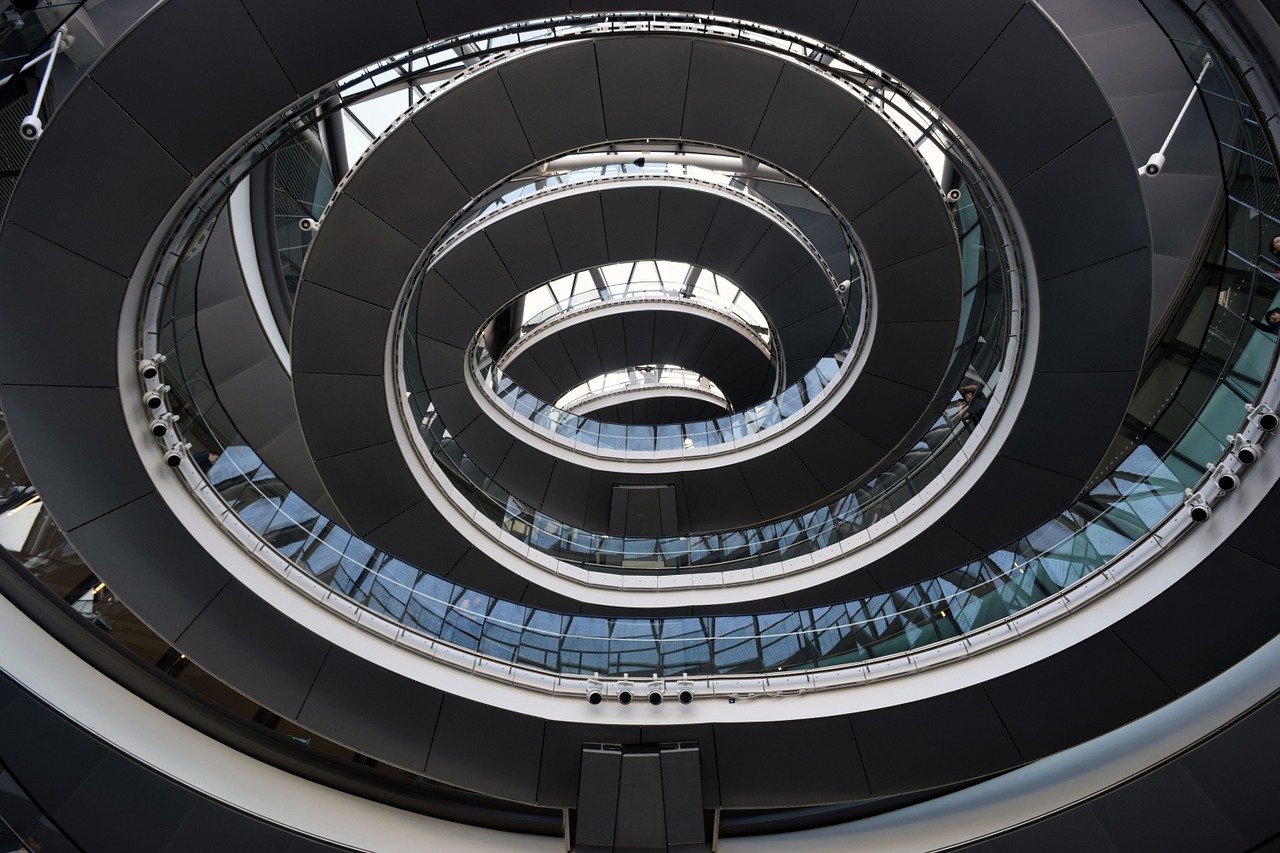 NOW READ: City of London’s art gallery to welcome back visitors next month

The cost of relocating City Hall – refurbishing the Crystal and preparing TfL offices and the Fire Brigade base in Union Street, Southwark, for GLA staff – will be £8 million, officials estimate.

But Assembly members raised concerns about the staff capacity of the Crystal – Conservative leader Susan Hall, who chairs the budget scrutiny committee, said two of the Mayor’s own staff have told her only 150 staff members will fit there.

The GLA employs 1,190 people, according to latest figures.

Mr Bellamy claimed 150 was “an underestimate” because space at the Crystal could be redesigned to be more efficient.

Mr Khan’s team is now considering how to house the Assembly’s debating chamber, committee rooms and offices there – but the building has just 60% of the space at City Hall.

A further 150 GLA staff will be based at Union Street and 300 at TfL’s Palestra building under current plans, Mr Bellamy said.

But the Mayor’s chief of staff admitted employees would be expected to work two or three days a week from home on average – with some staff spending even more days out of office.

Ms Hall said: “It looks like you have got places for possibly 500 to 600 staff and you have admitted we have nearly 1,200 on the books. I just don’t know where you are going to be putting them.”