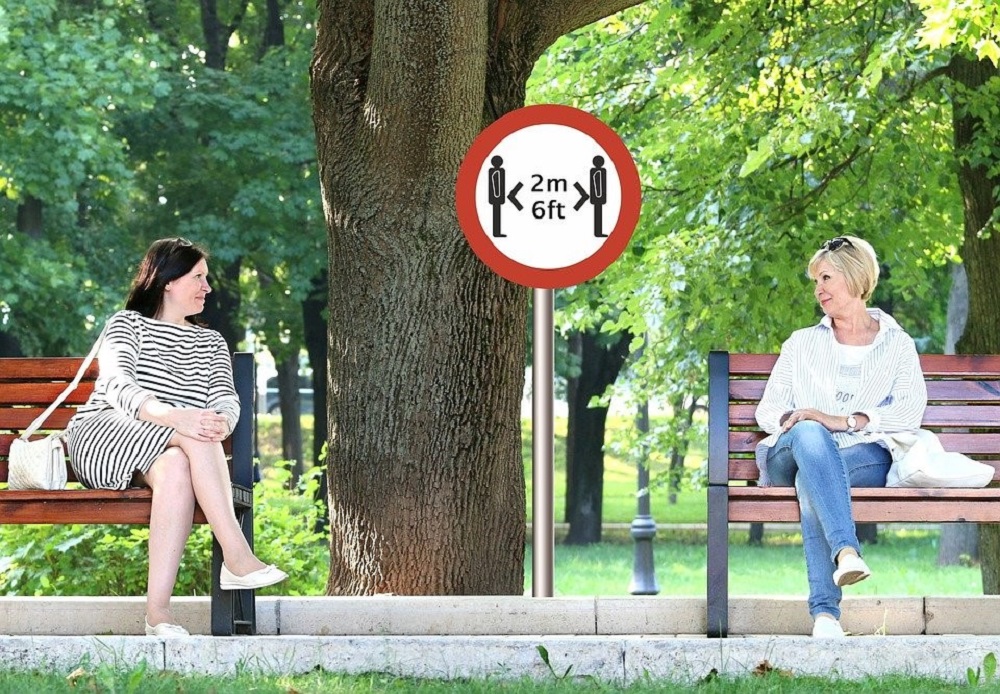 Now that more than 23 million UK adults have had their first Covid vaccine, and with infection rates in freefall, people are naturally itching for life to get back to normal.

However, London’s chief nurse and the Government’s vaccines minister have explained why people who have had their second jab should keep following social distancing rules.

The two confirmed that every member of the public will have a second dose of the Covid vaccine that was the same type as their first. So someone who had the Pfizer vaccine as their first dose will not get a different type of vaccine for their second dose.

They also stated that a build up of supply across the UK would ensure that enough second doses will be available to everyone.

Mr Zahawi said: “We have been reserving second doses for a while now and those have been rising over recent days and will continue to accelerate.

“It will double over the next 10 weeks because as well as offering first doses we need to do the second doses.”

On the question of what will happen as more and more people get their second dose, Mr Machray told viewers the advice is to remain cautious, because it still isn’t clear whether the vaccines prevent transmission of the virus.

“Until we’ve got that certain I’ll be on the cautious side and my advice… will be to continue to follow the social distancing rules, ‘hands, face space, and ventilate’.

“You need to really strictly adhere to that because the last thing we want to is go backwards on this.”

Mr Zahawi, a chemical engineering graduate and former councillor in Putney, said allowing the virus to spread would increase the chances of a new and more dangerous variant arising.

“We want to limit the virus’s ability to infect and mutate,” he said.

“Let’s do a fun calculation, if you have 85 per cent efficacy [effectiveness] and 85 per cent uptake, you’ve only really protected 75 per cent of people.

“So you’ve left a gap for the virus to infect and exploit. We don’t want to give it the ability to mutate and escape and create another more infectious variant, which is what we saw with the Kent variant which became so dominant and became the cause of pain and grief in so many families, including my own.”

He continued: “Let’s let the handbreak off slowly. To paraphrase JVT, we’re 3 nil up, let’s not lose this 4-3.

“The four steps are all about us taking our lives back and coming out of this severe lockdown so let’s follow those.”