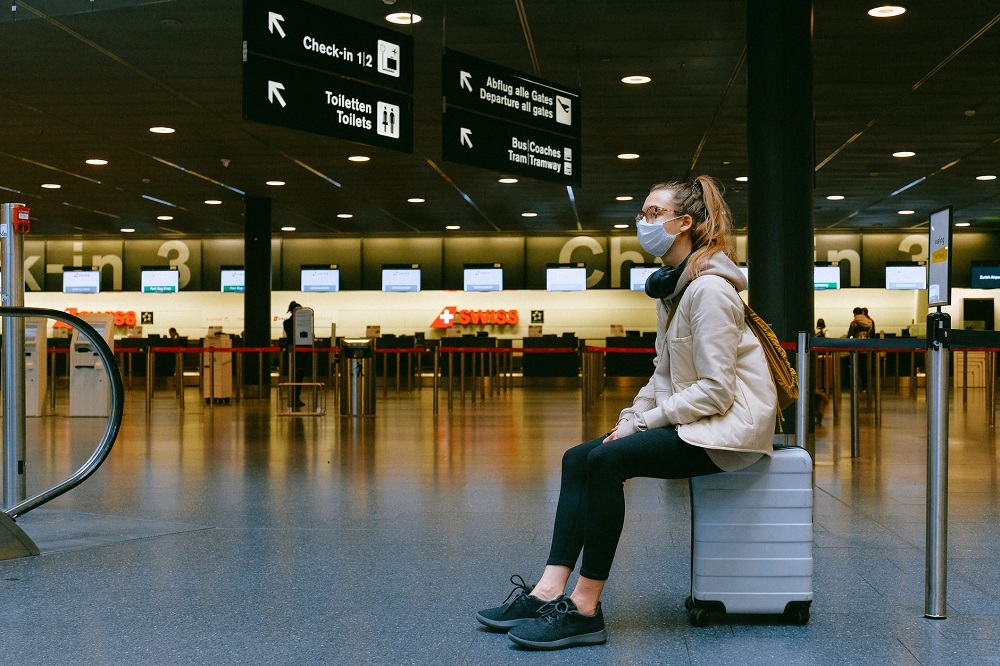 London First has called for the UK to lead the way in encouraging common standards for travel to be adopted internationally, including allowing visitors with either proof of vaccination or a negative Covid-19 test.

Following the announcement of the roadmap for unlocking, London First is urging the Government to publish the criteria and processes for assessing, removing, and where necessary reintroducing, restrictions on international travel, as soon as possible, and to bring forward support for the sector at the Budget.

A successor to the Global Travel Taskforce is due to report on April 12 – following almost a year of uncertainty and piecemeal measures for the aviation industry.

With over 1.5 million jobs across the UK supported by air transport, and more than 40% of UK trade with non-EU countries travels by plane, it argues that as more people get vaccinated, the need for a clear and transparent framework that allows businesses and individuals to make plans is vital to minimising uncertainty over restrictions becoming a drag on the recovery.

London First argues that the new global travel framework should build on the travel corridors policy to create a risk-based, tiered structure of location-specific travel restrictions that are reflected across all areas of government – from Foreign, Commonwealth, and Development Office (FCDO) travel advice to arrival protocols and quarantine requirements.

This framework should be as granular as possible and recognise the significant disparities in health risks that can exist within countries and clear thresholds and data points should be publicly available for each tier.

At the same time, testing must form the backbone of the UK’s approach, with both pre-departure and post-arrival tests likely to form part of the response to medium risk locations.

London First is also calling for targeted action at the Budget next week to support the sector including: business rates relief for airports; allowing international rail operators access to the same financing options as airlines; maintaining the furlough scheme for as long as travel bans and passenger quarantine measures remain in place, supported by reskilling and training for aviation staff.

John Dickie, Director of Strategy and Policy at London First, said: “London is Britain’s front door for international tourists and global investors alike.  Without urgent action from the Government to support the aviation sector, the UK is in danger of losing the connectivity, which is critical to our post-Brexit, post-pandemic prospects.

“As long as travel is restricted, the Government must continue to extend business rates relief and the furlough scheme. In parallel, the Government should work closely with industry and international partners to develop a global set of safe, predictable and consistent travel standards. An approach for travellers, based on a combination of vaccination or proof of a negative test, is at the heart of unlocking international travel.”

Robert Sinclair, Chief Executive Officer of London City Airport, added: “Aviation has helped London thrive. And looking to the future, it can again by helping the city take the lead in low carbon travel.

“But in the here and now, the situation is grave and if we are to thrive again, we need sector specific support from Government in the Budget and a clear roadmap, in advance of the proposed travel restart of May 17, on how quarantine will be reduced and ultimately replaced by a set of globally recognised travel standards.”