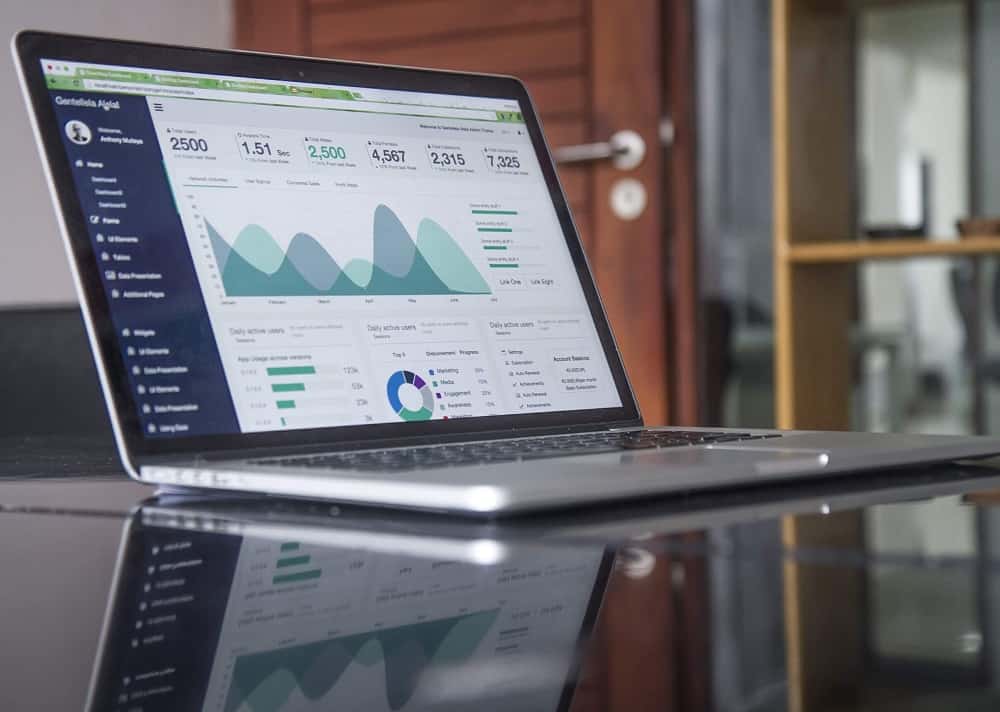 Lobby group London First marked the first day of London Tech Week by announcing the London Data Charter and urging businesses in the capital to harness the power of data to drive the city forward.

London First dubbed data the one of the capital’s most valuable but under-used assets.

To steer the debate on the adoption of big data, London First set out the London Data Charter, highlighting seven key principles that can aid both the public and private sectors in the capital.

In the charter is a framework for businesses like Microsoft and public-sector organisations like Transport for London to share data to tackle some of the biggest challenges facing the capital, including meeting the Mayor’s net-zero goals and addressing digital exclusion.

London produces more data in a single day than ever existed up to the year 2000, but it is fragmented across institutions and often inaccessible.

David Lutton, Executive Director for Connectivity at London First, said: “The London Data Charter is a huge milestone – it is the first time London’s major businesses have together agreed to collaborate on the sharing anonymised and secure data, for the benefit of the capital.

“The pandemic has shown the vital role data can play in coordinating responses at a city-level – the potential for data-led projects to positively impact our lives is limitless.

“This Charter has clear principles on privacy and data sharing, which is critical to boosting confidence and harnessing the economic and social benefits that data-led transformation can bring.”

Theo Blackwell, London’s Chief Digital Officer, said: “The London Data Charter is a critical part of the infrastructure needed to realise the Mayor’s ambition of unlocking data to meet the capital’s biggest challenges.

“Signatories to the Charter create a community of data experts and data owners who London’s government will consult and work with on new data collaborations that benefit London and Londoners.”