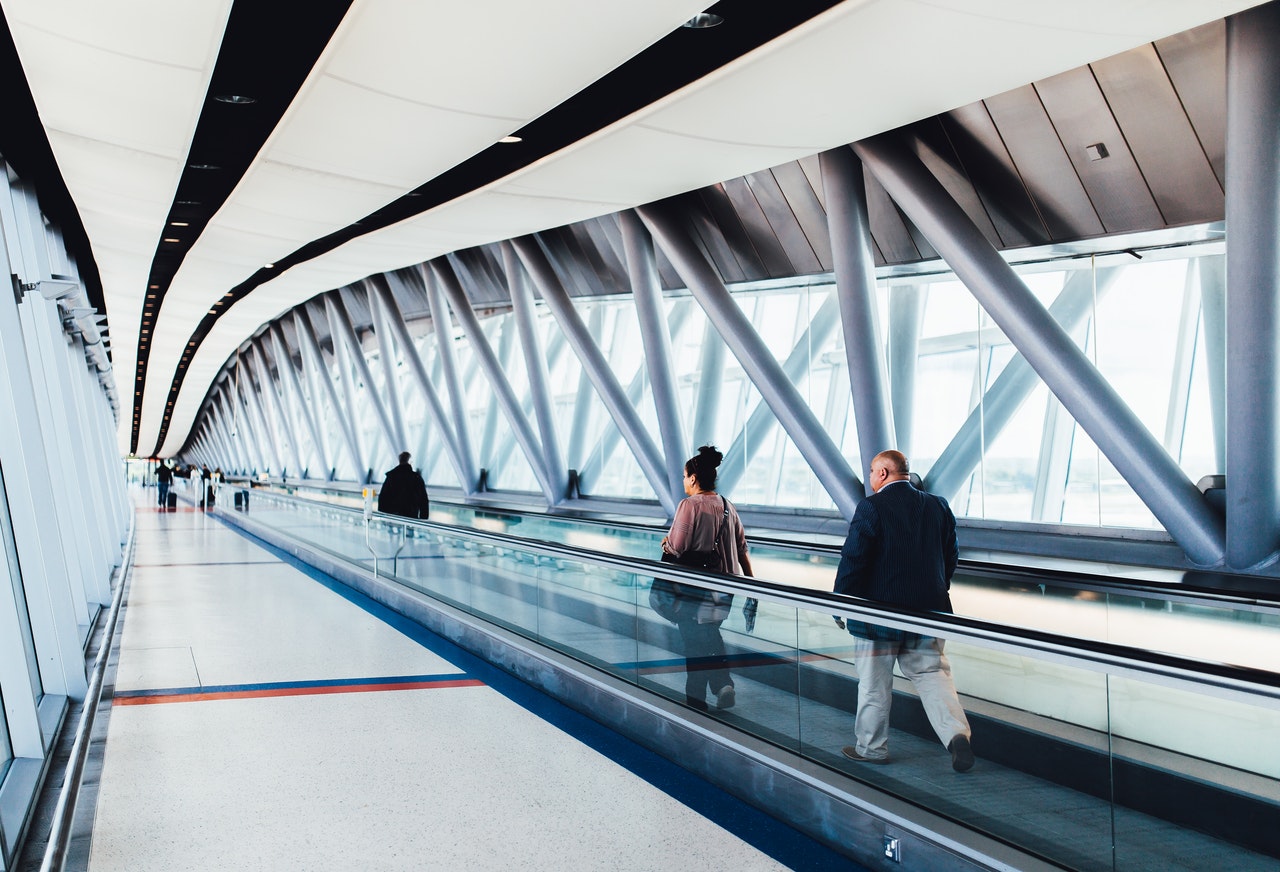 London Chamber of Commerce & Industry (LCCI) has questioned government proposals to introduce a blanket ‘quarantine’ for all international arrivals to the UK.

In a letter to Paul Scully MP Minister for London (also copied to the Home Secretary and Transport Secretary), LCCI’s CEO Richard Burge proposes that government instead take a ‘risk-based approach’ by introducing country by country assessments for quarantining visitors and the introduction of safe travel corridors with other nations.

Burge said: “Domestically, the Government’s roadmap to restarting the economy is correctly centred on a risk-based approach. Yet this blanket aviation proposal doesn’t appear to be risk-based.

“If it was, it would recognise that arrivals from some countries with much lower transmission levels than the UK and low incidence of the disease would not increase our risk, provided they adopted our social distancing protocols on arrival. 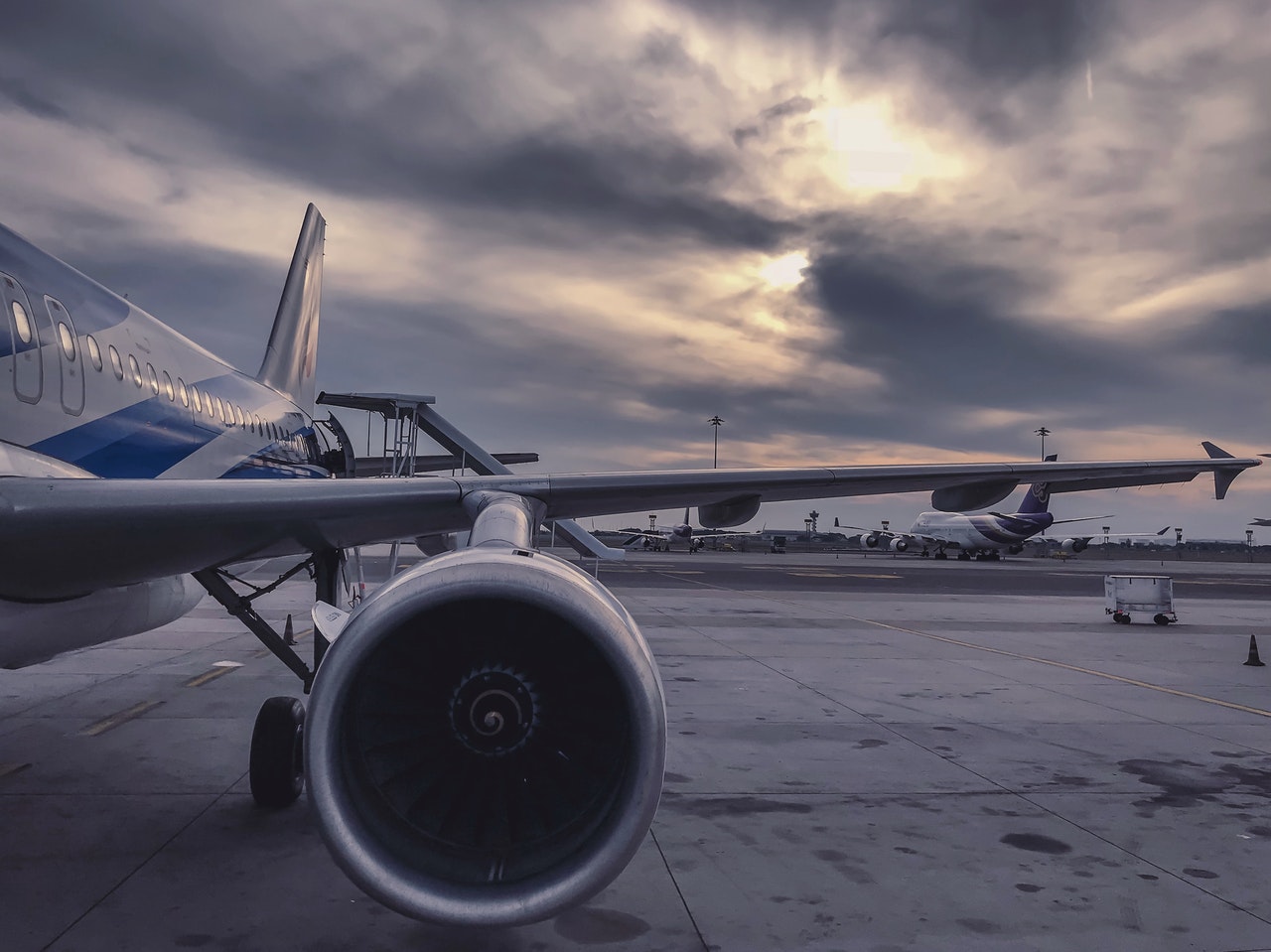 “The proposal sends out the message that the UK is closed for business, at a time when we are beginning to restart our economy.

The letter also states that the financial pressures on London’s airports during this crisis have been huge, with London Heathrow having seen passenger volumes fall 97% year-on-year, as one example.

LCCI called for the Government to also look at targeted support for airports, including business rates holiday or rate reduction, plus extension of the Job Retention Scheme for the aviation sector.

The letter is available to read here.