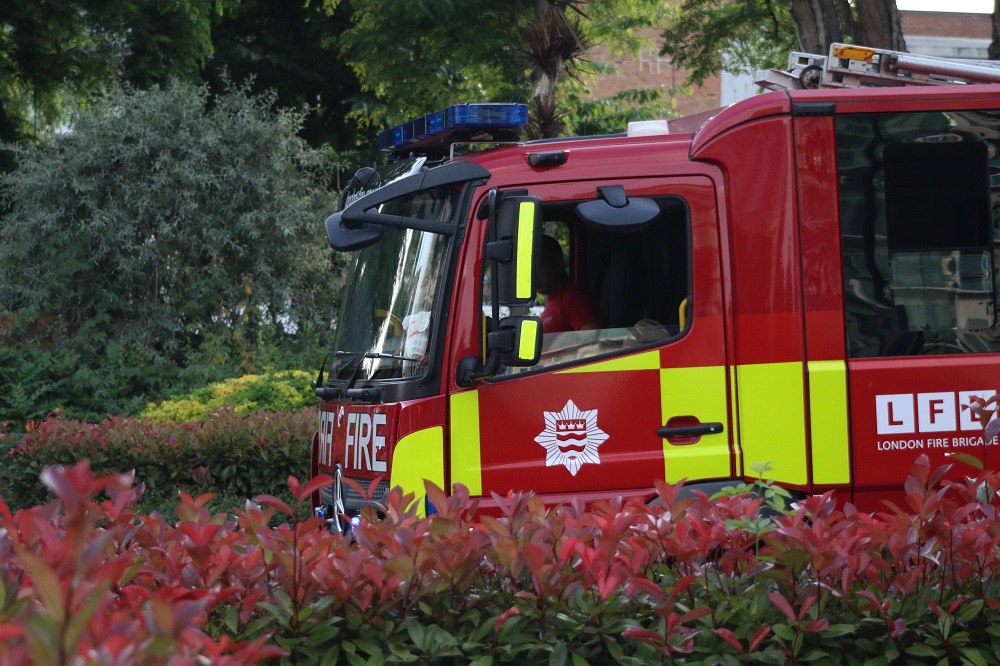 More than 1,000 residential buildings in London have been identified as fire safety risks, the London Fire Brigade has revealed.

London Fire Brigade Commissioner Andy Roe confirmed the capital had passed the “unacceptable” milestone. As many as 1,006 buildings in London require simultaneous evacuation orders due to fire safety defects.

Four years on from the Grenfell Tower tragedy, 718 blocks of flats in London still have issues with dangerous cladding while the remainder of buildings identified have other defects which pose a fire risk.

Roe said the brigade was “extremely concerned” the number of buildings with fire safety risks has been increasing.

Roe said: “The scale of issues being uncovered in buildings across the UK is worrying and there are much wider issues than just dangerous cladding.

“There is a far higher number of high-risk buildings in London than anywhere else in the country and it’s clear that there has not yet been a complete culture change when it comes to fire safety in residential buildings.”

He added building owners and managers should take “urgent action” to ensure that remediation work is carried out.

More than 100 additional buildings with fire safety issues have been identified by the brigade since July when there were 901 buildings under simultaneous evacuation orders.

Responding to the number of fire safety risks, Sadiq Khan said: “It’s unacceptable that we have more than 1,000 buildings in our city that have been deemed unsafe. This is a sad illustration of the awful reality faced by so many homeowners and tenants across London who currently cannot sleep soundly in their homes without worrying about the safety of their building.

“The safety of Londoners has always been my top priority and should be the top priority for developers, landlords and freeholders too. That is why I have consistently called on the Government to fully cover the cost of interim safety measures such as waking watches, so that leaseholders are protected from these costs.”

Residents in buildings that have been identified as having defects must evacuate in the event of a fire. Many of the buildings requiring a waking watch or common alarm system to facilitate evacuation.

But tenants and leaseholders are left to shoulder the financial burden of waking watches which have a monthly average cost of £499 per dwelling.

As of July 31, there had been 71 approved applications in London for the Government’s £30 million Waking Watch Relief fund which provides money to replace waking watches with common alarm systems.

The Mayor of London added local authorities, central Government and developers “must work urgently together” to ensure fire safety defects are remediated.

He said: “It simply isn’t acceptable that residents are waiting for action to be taken, having to cover the cost of any interim fire safety measures and left worrying that their building may not be safe in the event of a fire.”