London Boroughs team up to buy 50 million pieces of PPE

London boroughs are teaming up to buy almost 50 million pieces of personal protective equipment (PPE), to keep social care workers safe amid the coronavirus outbreak. Care home workers should wear disposable gloves, aprons and masks to protect them from the virus and stop its spread, according to...

Care home workers should wear disposable gloves, aprons and masks to protect them from the virus and stop its spread, according to the latest Government advice.

But last month, the Local Government Association warned that a “chronic” lack of PPE meant council workers and care home staff were putting their lives at risk.

Almost 10,000 people have died of Covid-19 in care homes in England, according to the latest figures from the Office of National Statistics.

The Government has said PPE supply is a global problem, as countries around the world scramble to buy stock for front line workers.

But by teaming up to buy kit in bulk, London councils will be less reliant on Government-delivered supplies. 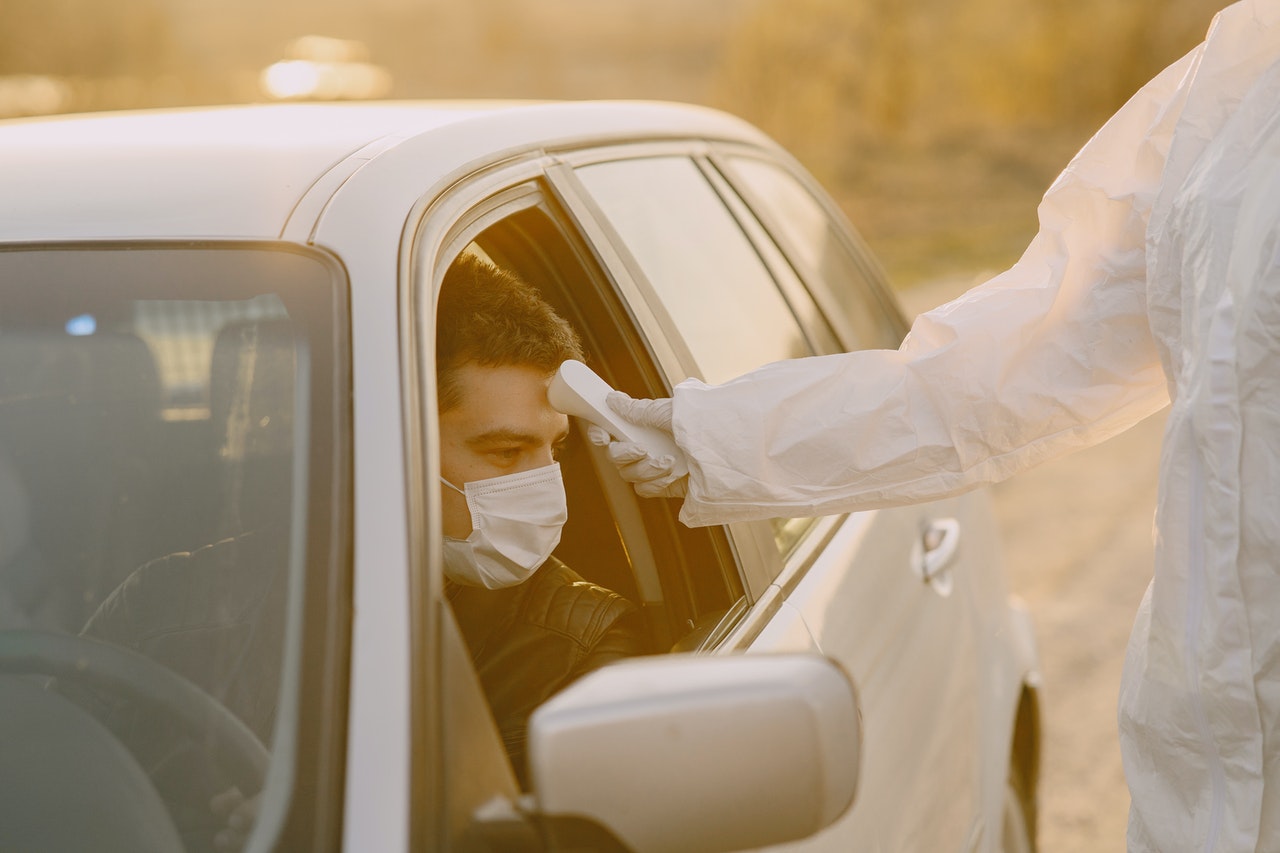 Nearly 10 million pieces of protective kit have been delivered in those areas so far.

And the extended scheme should see 48 million PPE items delivered across the council over the next 12 weeks.

“Councils are working flat out to protect vulnerable Londoners and the heroic social care staff supporting them,” he said.

“London’s boroughs have stepped up to the plate and are playing a leading role in the capital’s response to the pandemic,” he added.