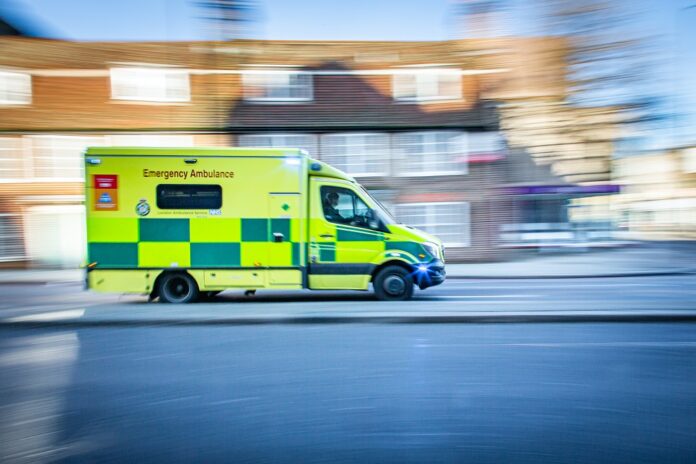 The London Ambulance Service is set to embark on its “most ambitious” recruitment drive in its history as it looks to bolster frontline numbers by more than 1,650.

The service is aiming to recruit nearly 500 new paramedics by March 2023 as well as more than 1,000 members of operational staff working in control centres and handling 999 calls.

It comes following unprecedented levels of demand for ambulances in the capital over the past year, with 2021 being the busiest year on record for the London Ambulance Service (LAS).

According to the latest figures from May this year, the LAS took more than 6,000 calls per day on average compared to a pre-pandemic average of 5,500.

At the height of the COVID-19 pandemic between April 2020 and December 2021, around 500 firefighters from the London Fire Brigade acted as volunteer ambulance drivers to support the LAS and meet patient demand.

Despite this, the service has managed to keep response times for the most severe Category 1 patients to seven minutes – the national maximum target – though wait times have increased to around 42 minutes for Category 2 patients, which could include stroke patients.

The Brentside Education Centre features a state of the art ambulance simulation suite, the only one of its kind in use by an ambulance trust.

Khan said “there is no better time to join the London Ambulance Service” as he encouraged “Londoners from all backgrounds” to apply.

Headded: “A stronger, bigger London Ambulance Service is integral to supporting the wider NHS and ensuring that all Londoners are safe, healthy and well cared for. That is exactly why I’m backing the service’s most ambitious recruitment drive in its history and encouraging Londoners from all backgrounds to apply. It’s an opportunity to develop new skills and enter into a fulfilling career, making a difference for Londoners when they need it most.”

Elkeles: “The ground-breaking technology and excellent quality of teaching at our Brentside site will help us create a new pipeline of homegrown London talent to fill a variety of operational roles at LAS, both on the frontline and in our control rooms.”

The LAS expects the new training centre, alongside a recently-opened twin site in Newham, to train an additional 1,000 new recruits in operational roles per year.