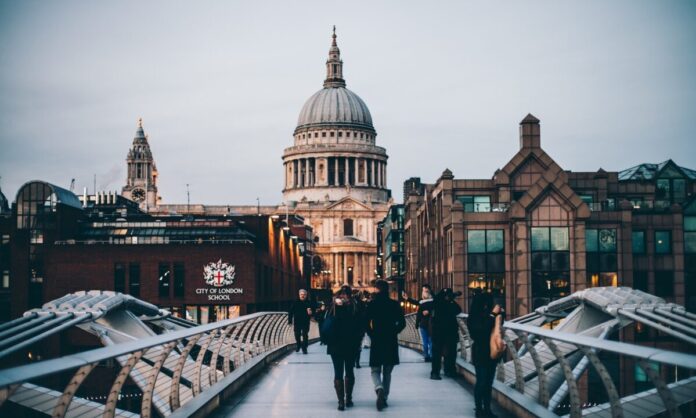 From Postman’s Park’s appearance in the drama Closer to the forbidding interiors of the Old Bailey and the splendour of Guildhall, the City is packed with atmospheric locations for film-makers.

Now the City Corporation is considering hiring a film location company to market the 27 open spaces and buildings it owns to boost the income it makes from renting them out to film-makers. Even after paying a 25% commission to an agency, predicted income would be £1.74million over the next three years.

In a report for the public relations and economic development sub-committee, film consultant James Waller wrote that proactively marketing the locations like this could boost income by £151,543.

Last year the City earned £466,194 from hiring out locations. The top earner was the Barbican Centre which brought in £73,794,  Golders Hill Park and Pergola in Golders Green raised £70,000, while film-makers paid £61,325 to use Billingsgate Market. The City’s property portfolio also includes five bridges, the Animal Reception Centre at Heathrow, schools, and the historic Mansion House with its commanding view of the Bank of England.

Mr Waller said that despite the wide variety of open spaces and buildings in the City’s portfolio it could be missing out on its slice of the income. Council members will discuss the matter at next month’s policy and resources committee meeting.