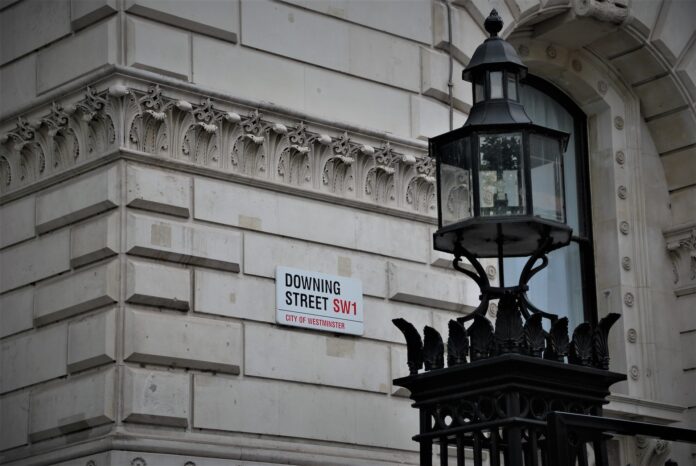 Liz Truss has resigned as Prime Minister, with a Conservative Party leadership contest now underway to determine the next occupant of 10 Downing Street.

Addressing the nation outside Number 10, Truss said she cannot deliver her mandate “given the situation.”

She said: “We delivered on energy bills and on cutting national insurance. We have continued to stand with Ukraine and to protect our own security. And we set out a vision for a low tax, high growth economy – that would take advantage of the freedoms of Brexit.

“There will be a leadership election to be completed in the next week. This will ensure we remain on a path to deliver our fiscal plans and maintain our country’s economic stability and national security. I will remain as Prime Minister until a successor has been chosen.”