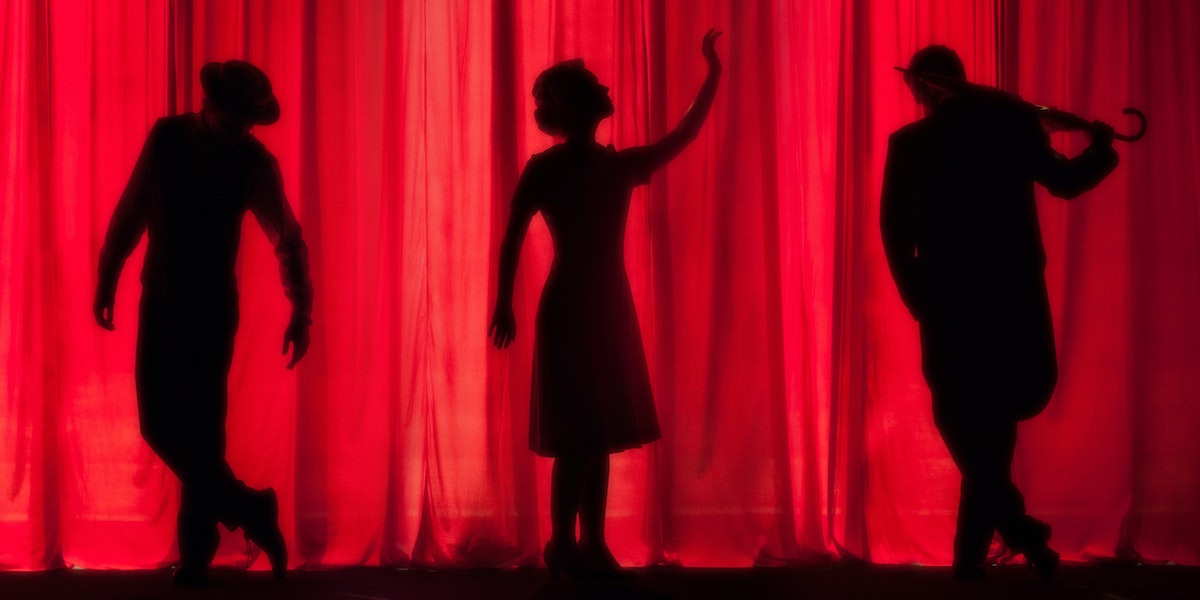 On Thursday 26 November, Joe Allen, the New York brasserie and West End restaurant will follow the success of Acts One and Two with the third and final virtual cabaret evening.

Including a host of well-known guests, an impressive mix of musical performances will be streamed live into homes worldwide to raise money for those in crisis in London’s Theatreland.

Having raised crucial funds from the first two acts to support Acting for Others, Joe Allen are returning with a third and final act of their show as the country experiences another lockdown, with appearances from the illustrious Sir Ian McKellen, Jennifer Saunders and Christopher Biggins. It’s gonna be a big finale.

Having provided solace and sustenance to theatre-lovers and beyond since 1977, Joe Allen has once again joined forces with Acting for Others, a charity that provides financial and emotional support to all theatre workers in times of need through their 14-member charities.

Bringing Broadway to bedrooms for an evening of celebration, Act Three will pay tribute to the musicals such as 42nd Street, The Scottsboro Boys and Chicago as actress Harriet Thorpe comperes the night, steering from act to act, reminiscent of Sunday Night at the London Palladium.

In true Joe Allen style, viewers are invited to descend into a restaurant that will come to life in front of their eyes and recreate the longed-for dining experience with a twist. As the camera sweeps through the red velvet curtains and across the wooden floors, the walls of the much-loved restaurant will come alive with famous faces chatting and enjoying the evening’s entertainment.

Act Three will be introduced by none other than Acting for Others President Dame Judi Dench, lifting the proverbial curtain.

Alongside Sir Ian McKellen and Jennifer Saunders ‘in conversation with’ Harriet and regaling viewers with fond memories and raucous showbiz tales (some taking place within the very walls of Joe Allen), the show will include a quartet of ‘diners’ featuring I’m A Celebrity winner Christopher Biggins and Birds of a Feather’s Lesley Joseph, Coronation Street’s Amanda Barrie and Loose Women’s Sherrie Hewson bringing humour to the evening.

Viewers can also expect to see Celebrity Gogglebox stars Maureen Lipman and Gyles Brandreth perform in a specially written Joe Allen sketch. This time there will also be performances filmed live across London and New York including Lullaby of Broadway from 42nd Street filmed in Trafalgar Square, with dancers performing ensemble outside in the rain bringing a scene from the long-running musical to life.

An Evening at Joe’s will take place on Thursday 26 November from 8pm-9pm via YouTube. The show will be available to watch after transmission on the Joe Allen website.