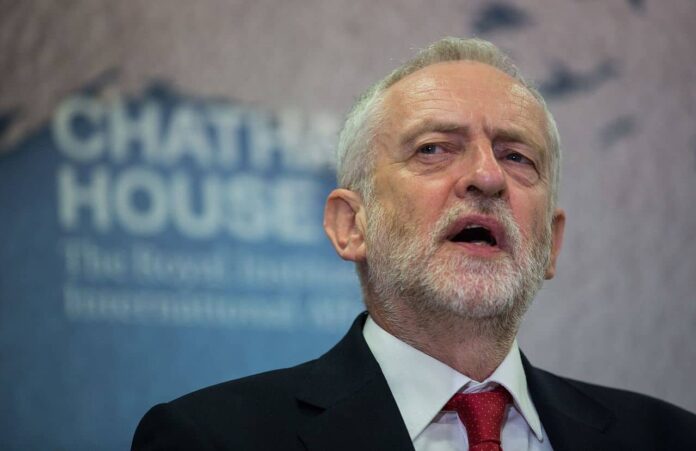 Jeremy Corbyn sent shockwaves through the City of London by pledging to “make finance the servant of industry, not the masters of us all” if he is voted into 10 Downing Street.

The Labour leader did not mince his words in a scathing attack on the Square Mile, branding the globe’s financial powerhouse as a law unto its own.

Mr Corbyn was due to speak at the EEF Manufacturers’ Organisation Conference on 20 February where he was expected to blame the power of finance for a “distorted, sluggish and unequal economy.”

“We need a fundamental rethink of whom finance should serve and how it should be regulated,” a pre-speech statement said.

“For 40 years, deregulated finance has progressively become more powerful. Its dominance over industry, obvious and destructive; its control of politics, pernicious and undemocratic.”

He says the last four decades, which include 13 years of Labour rule, have created a generation of politicians to place too much faith in the City thinking it could prop up the entire economy.

“Out of control financial wizardry and gambling were left barely regulated, while the real economies in once strong industrial areas were put into managed decline.

“The welfare state was left to pick up the slack with sticking plaster redistribution to the people and places held back by the finance-led boom in the South East of England.”

City Matters has asked the City of London Corporation for comment.