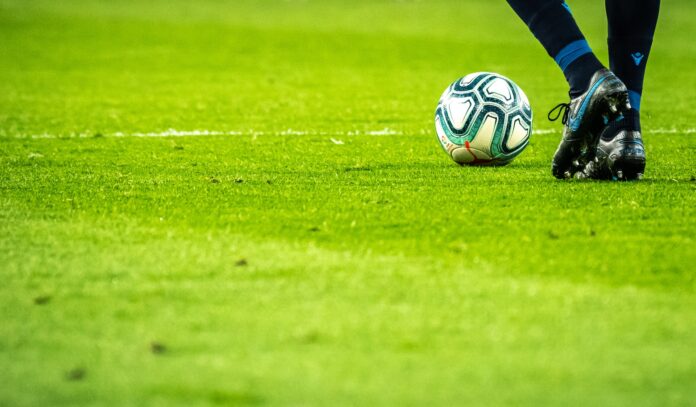 The captain of the England national football team and striker for Tottenham Hotspur, Harry Kane, is to be awarded the Freedom of the City of London, in recognition of his outstanding sporting achievements.

Kane, who is widely regarded as one of the best strikers in the world, has been nominated for the Freedom by the City of London Corporation’s Policy Chairman, Chris Hayward, and Deputy Policy Chairman, Keith Bottomley.

His Freedom application was approved unanimously by the City Corporation’s elected Court of Common Council at Guildhall this afternoon, paving the way for his award ceremony to be held early in the New Year.

Kane said: “I am extremely proud and grateful to be awarded the Freedom of the City of London.

“It is a real honour to be recognised by the city I grew up in, and I’m looking forward to meeting those who nominated me at the award ceremony.”

The 29-year-old from Walthamstow has enjoyed a remarkable career, starting in 2009 and aged just 16, when he was promoted to the senior team at Tottenham Hotspur’s youth academy.

Picking up several major awards and accolades over the last decade, including PFA Young Player of the Year, three Premier League Golden Boots, the World Cup 2018 Golden Boot, and Premier League Playmaker of the Season, he was appointed MBE in 2019 for services to football.

In June this year, during the league phase of the 2022-23 UEFA Nations League, he scored his 50th international goal in the game against Germany, making him only the second player to score 50 goals for England.

City of London Corporation Policy Chairman, Chris Hayward, said: “Harry Kane is an outstanding sportsman and role model for young footballers, having achieved so much before the age of 30.

“Born and raised in London, and admired by many millions of followers of the beautiful game – not just in this country, but around the world – it will be our pleasure to welcome him and his guests to Guildhall for his Freedom ceremony.”

One of the City of London’s ancient traditions, the Freedom is believed to have begun in 1237 and enabled recipients to carry out their trade.

Last month, it was announced that the entire England Women’s Football Team will be awarded the Freedom of the City of London, following its 2-1 win over Germany in the European Championship Final at Wembley.

City of London Corporation Deputy Policy Chairman, Keith Bottomley, said: “I am delighted to support the nomination for Harry Kane’s Freedom, which is richly deserved.

“Harry is, in every sense, at the top of his game and his Freedom will go some way towards expressing our admiration for his tremendous skill on the pitch, and our considerable pride in him.”