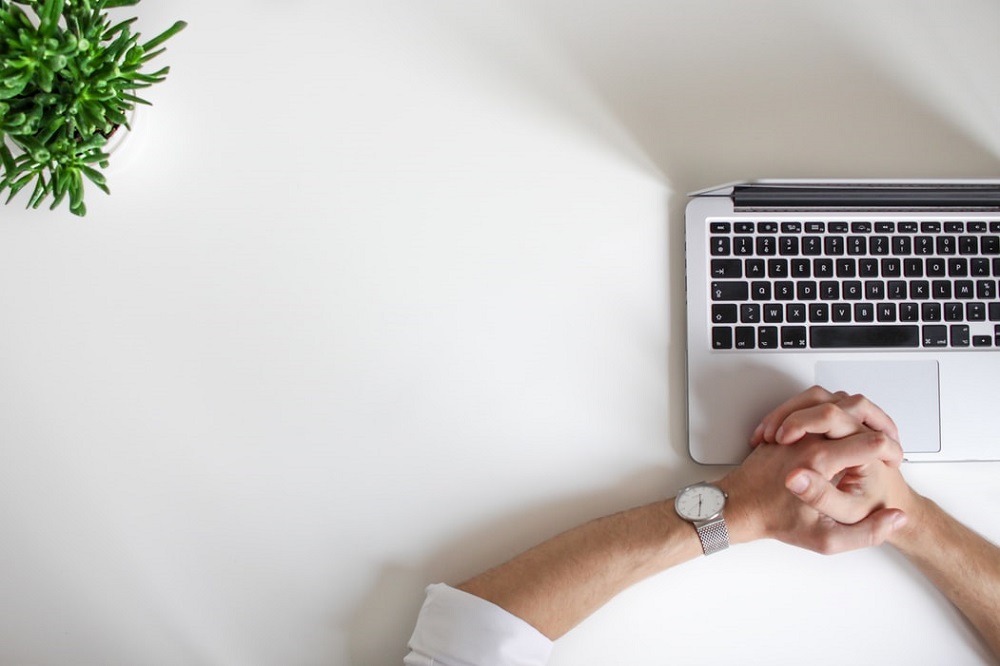 Half (50%) of small firms in London expect their performance to improve this quarter, but over one in three (37%) expect it to worsen, according to the latest FSB study of London business owners.

This represents the start of a gradual economic recovery, after the toughest twelve months the UK’s small business and self-employed community has ever faced in peace-time.

With trading restrictions easing across England, the business group reveals that its London SBI confidence reading rose to +13.5 in Q1 of this year, up from -61 in the last quarter.

Well over half (61%) of the London business owners surveyed aspire to grow their firms over the next 12 months, marking a 11 percentage point improvement on the same period last year.

Hiring intentions have also recovered, with close to one in five (19%) London small firms looking to recruit over the next three months and fewer than one in ten (5%) planning to reduce headcounts.

With the job retention scheme starting to wind down over the summer, it is disappointing that over one in 10 small firms have made some or all of their team redundant over the past three months.

“Initiatives like Kickstart, as well as incentives to take on apprentices and trainees, need to be delivered efficiently over the coming months to protect against a job market shock and support the young people that have disproportionately borne the brunt of rising unemployment.

“Policymakers also need to look at measures to encourage hiring activity. Bringing down the non-wage costs of employment, starting with employer national insurance contributions, which essentially serve as a jobs tax, would certainly help.”

Ms Howie said that with emergency loan repayments now starting to bite, the Government should carefully consider routes to realising economic value from the facilities it has underwritten.

She said: “Lockdowns have caused our £23bn late payment crisis to deepen. As confidence returns, now is the time to bring forward reforms that will help audit committees gain full visibility of payment practices.

“As the economy shifts, support measures need to evolve – particularly where support for start-ups is concerned. The Help to Grow initiative should be urgently reformed in order to both widen its support remit and make it open to all small business owners as they start out, not just those that already have staff.”