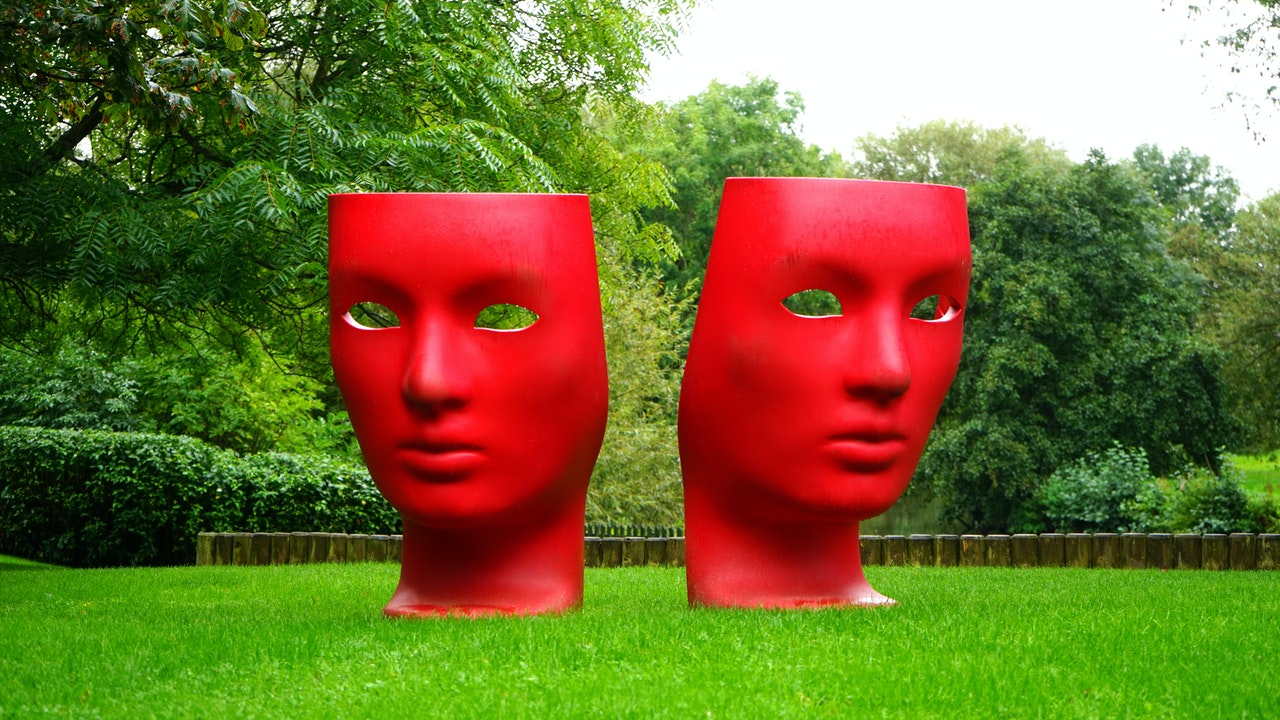 Guildhall School of Music & Drama is delighted to announce the appointment of Diane Alison–Mitchell as head of movement, starting in September.

She also recently taught at Mountview Academy and is a visiting lecturer and personal academic tutor on the MA Movement: Directing and Teaching at the Royal Central School of Speech and Drama.

She succeeds Danny McGrath who has moved into a different role at Guildhall School, leading BA Acting Studies in partnership with the Central Academy of Drama, Beijing.

The role of head of movement leads on the design, delivery, and enhancement of movement training for all acting programmes, and also works with the wider drama department and school to explore and implement collaborative and interdisciplinary opportunities.

Orla O’Loughlin, vice principal and director of drama, said: “I am thrilled to welcome Diane to lead our movement training at Guildhall.

“Diane is an exceptionally skilled artist and practitioner and brings with her a wealth of industry and pedagogical experience. Diane’s leadership, vision and expertise will form a vital part of the drama department’s drive to be at the forefront of cultural change and to deliver world-class training for the 21st century.” 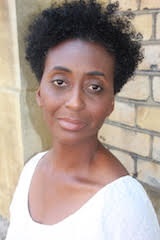 Alison–Mitchell said: “Guildhall is a centre of incredible talent and excellence and I’m excited by this phenomenal opportunity to take up the reigns of its movement practise provision.

“I look forward to working with all students and staff, and feel empowered and galvanised to help guide the next generation of actors, particularly at this moment of possibility, reflection and potential social change.”

Alison–Mitchell is a movement director, theatre choreographer and actor movement tutor who trained at Central School of Speech and Drama.

She recently taught at Mountview Academy and is a visiting lecturer and personal academic tutor on the MA Movement: Directing and Teaching at the Royal Central School of Speech and Drama.

She has also taught movement at Italia Conti Academy, E15 Acting School, Regents University, Royal Holloway and was previously course director of the part-time foundation acting at ALRA South. She was part of the creative team for the London 2012 Olympic Opening Ceremony.