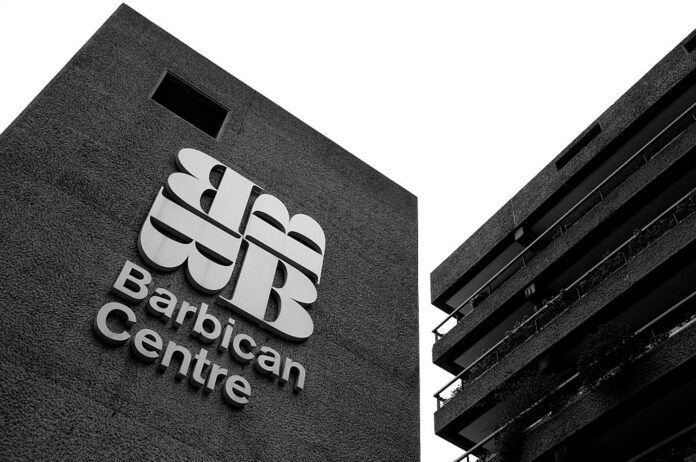 More than 30,000 people have responded to a City of London consultation on gender identity that arose in response to controversy over its stance on transgender people’s access to a ladies-only swimming pond.

Over the past year, debate had erupted over who is allowed to use the ladies and mens’ ponds at Hampstead Heath, as well the introduction of gender-neutral bathrooms at the Barbican Estate.

After the Corporation took the stance that gender should be self-identified, a group of women activists this June declared they identified as men and swam in the men’s pond.

Amid current widespread debate on gender diversity, some women’s groups have raised concerns that self-identification inclusion policies could create scope for men to identify as women specifically to gain access to them in spaces like toilets and changing rooms.

The consultation came about after the chairman of the Hampstead Heath committee asked for clarity on the Corporation’s overarching policy on gender identity.

The City’s questionnaire has now closed, but by 7 September had already drawn 31,457 responses, including 15,351 who completed a survey.

Questions included one asking respondents whether, if a new policy was adopted, changing areas at swimming facilities, for example, should include cubicles to allow people to dress unseen.

It also asked whether urinals should be removed and exchanged with private cubicles in Corporation-run facilities.

The responses have not yet been published because so many people answered the consultation. The Corporation will be commissioning researchers to analyse the data, its establishment committee heard.

Around a third said they lived or worked in the City of London, and just over half said they regularly used services that may be affected.

70% were UK nationals, and most respondents said they were white. Committee chair Edward Lord, who identifies as non-binary, said they were disappointed that much of the press interest in the policy had focused on access to toilets when legislation already protected against discrimination against trans people.

The committee heard that the Equality Act 2010 includes “gender reassignment” as a protected characteristic, and provides explicit protection for transsexual people against discrimination.

The Act says service providers can offer single-sex services so long as it is proportionate to do so and it achieves a legitimate aim, Corporation staff said.

The Corporation had interpreted that part of the Act as allowing people to use the facilities that match the gender they identify as, Cllr Lord said.

“Access to facilities is not an area where we have much discretion and nor should we.”

The Corporation’s public consultation finished on 14 September. It had generated a swarm of public feedback, and Cllr Lord thanked the committee for weathering it.

A spokesperson for the City of London Corporation said: “The government has begun a consultation on the reform of the Gender Recognition Act 2004 which closes on 19 October.

“Given the government consultation and the large number of responses to the City of London Corporation questionnaire, a report will be brought before the committee following the government’s response to its consultation.”