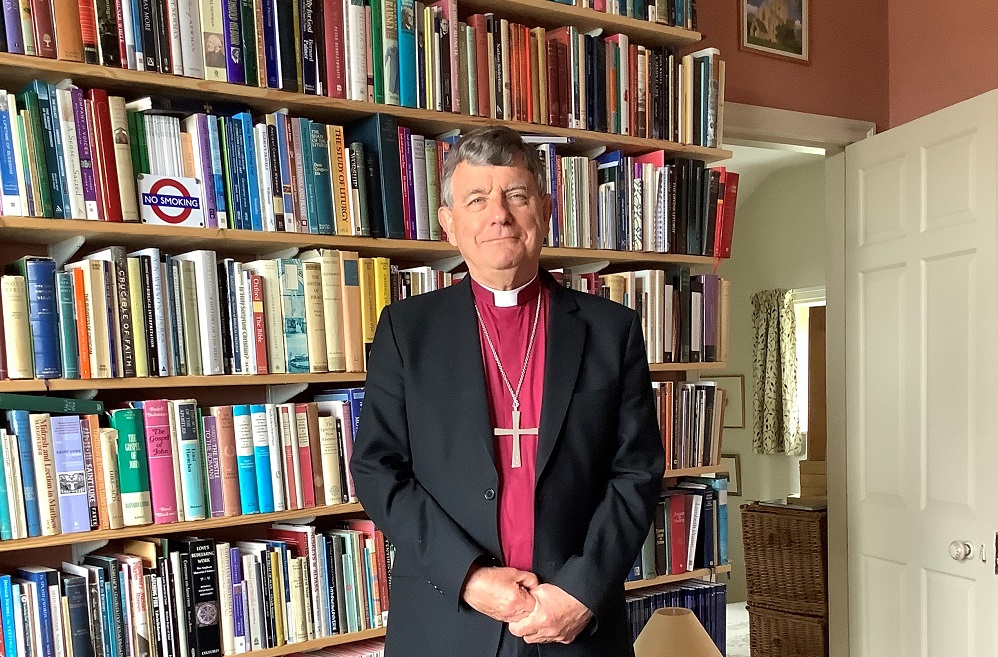 The Right Reverend Dr Stephen Platten takes on his latest title (Master) at a time of huge challenge in the UK and as the Stationers’ Company prepares to undertake a major refurbishment of its hall that will increase its accessibility, comfort and events income.

Stationers’ Company’s School was founded in the 19th century for the children of poor Stationers and was based originally in Bolt Court, near Fleet Street and adjacent to the home of Dr Johnson. By the time Stephen Platten attended it had become a voluntary aided grammar school in Hornsey.

He recalls that two-thirds of the Governors were rather ancient Stationers who attended speech day and tottered to their seats after a welcoming sherry.

So it is perhaps no surprise that Stephen Platten did not become a Stationer until 2005, urged to join by Liverymen who knew of his publishing work (he was a director of theological publisher SCM Press and was instrumental in its acquisition by Hymns Ancient and Modern whose Board he Chaired until this year).

His wife Rosslie thought it would be a good way for him to meet up with others who had attended  Stationers’ Company’s School (which closed in 1983).

“I don’t think she expected me to get as enthusiastically involved as I have become,” he said.

His career has been remarkable. After a stint with Shell International he took a degree in Education and on completion went to Cuddesdon Theological College and was ordained, taking his first post as a curate in nearby Oxford.

At Lincoln Theological College he trained clergy for the ministry before transferring to Portsmouth where he was part of the cathedral staff handling training and selection. 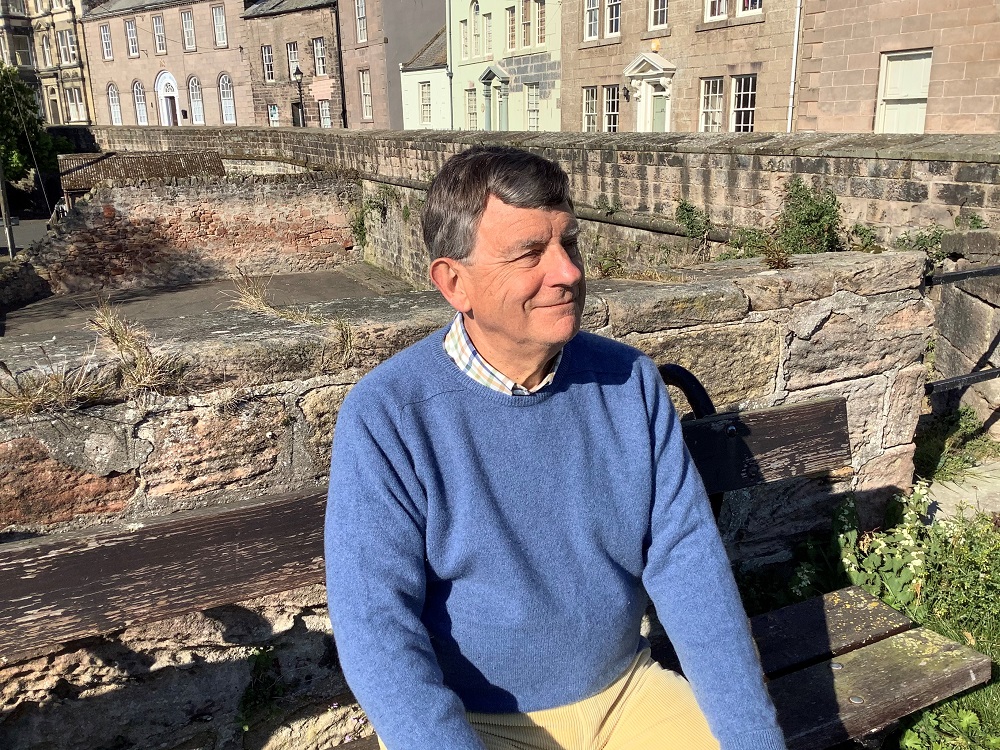 After seven years there, he was approached by the then Archbishop of Canterbury Robert Runcie to become his Secretary for Ecumenical Affairs, a post which has been dubbed the ‘Church of England’s Foreign Secretary’.

The Prime Minister John Major invited him to become Dean of Norwich and later Tony Blair asked him to be Bishop of Wakefield which was his role until his retirement in 2014. He also spent about six years in the House of Lords as well as holding other national church posts.

His home in Berwick-on-Tweed, England’s northernmost town, and his international travel for the church makes him keen to make the Stationers’ Company even more outward-looking and not so London-centric.

That is his second goal. As a member of the interviewing panel, he has encountered at least one American and then an Italian seeking entry to the Livery and he would like to enhance that international flavour. He thinks the Company has gone a long way towards lowering the average age and attracting women professionals but he feels more could still be done in terms of ethnic diversity.

The third goal will be on the building development, ensuring the hall has lifts to make it more accessible, air conditioning for comfort in all weathers and a layout that will enable the facilities to be used for multiple events simultaneously, increasing the rental income.

Plans have been delayed by the coronavirus crisis but work on planning and finance for the project is now moving forward and it is anticipated work will start on the building in the autumn of 2021 or the start of 2022.

Both Stephen’s sons, have become priests. Aidan, the eldest, is Precentor at Norwich Cathedral  and Gregory is Canon Chancellor at Lichfield Cathedral and also a Freeman of the Stationers’ Company.

He said: “The life of a clergyman is unusual and it may mean that family life is rather odd so I believe they have been ordained despite me being a clergyman.”