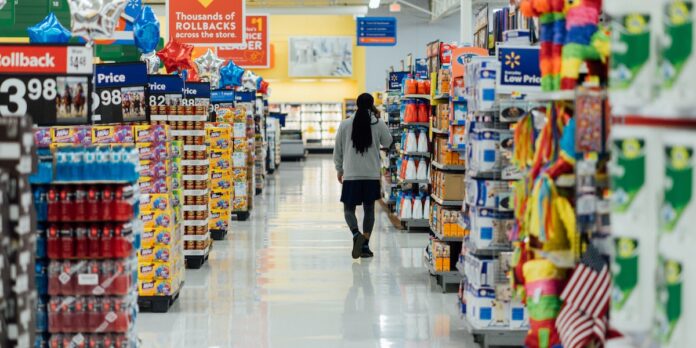 Almost two million Londoners are struggling to put food on the table, a study has found. One in four people in the Capital are facing food insecurity, with 400,000 children affected, according to research commissioned by the Mayor’s office.

Food insecurity means a person either cannot afford enough food, or cannot access it – for example, not being physically able to go to the shops.

Londoners may rely on food banks, but other measures include cutting down on portion sizes or skipping meals to save money, or not being able to afford a balanced diet. Those with the lowest incomes were worst impacted – but the data also revealed the majority of those struggling to feed themselves were in work, with 60% employed on a full-time or part-time basis.

One in six parents in the Capital are struggling to provide food for their families, meaning almost half a million children across London are going hungry.

The study also revealed some parents are feeding their children but failing to look after themselves, demonstrating the sacrifices mums and dads are making for their families.

She said: “Food insecurity is hindering the growth of our children, crippling their confidence and making it impossible to learn and develop.”

The Mayor’s study also found minority groups in London are worst impacted by food insecurity. Black communities were worst hit, with 39% of adults facing difficulty feeding themselves, compared to just 15% of white Brits. LGBT+ adults and disabled adults are also more vulnerable than their peers. Young people are also more likely to struggle, with 31% of 16 to 24-year-olds impacted, according to the data.

He said: “It is simply unacceptable that in a city as wealthy as London, there are still millions of people regularly going without the food they need.

“It’s time for us to take a fundamental look at who we are as a country, and to say that enough is enough. This level of poverty and inequality is not inevitable.”