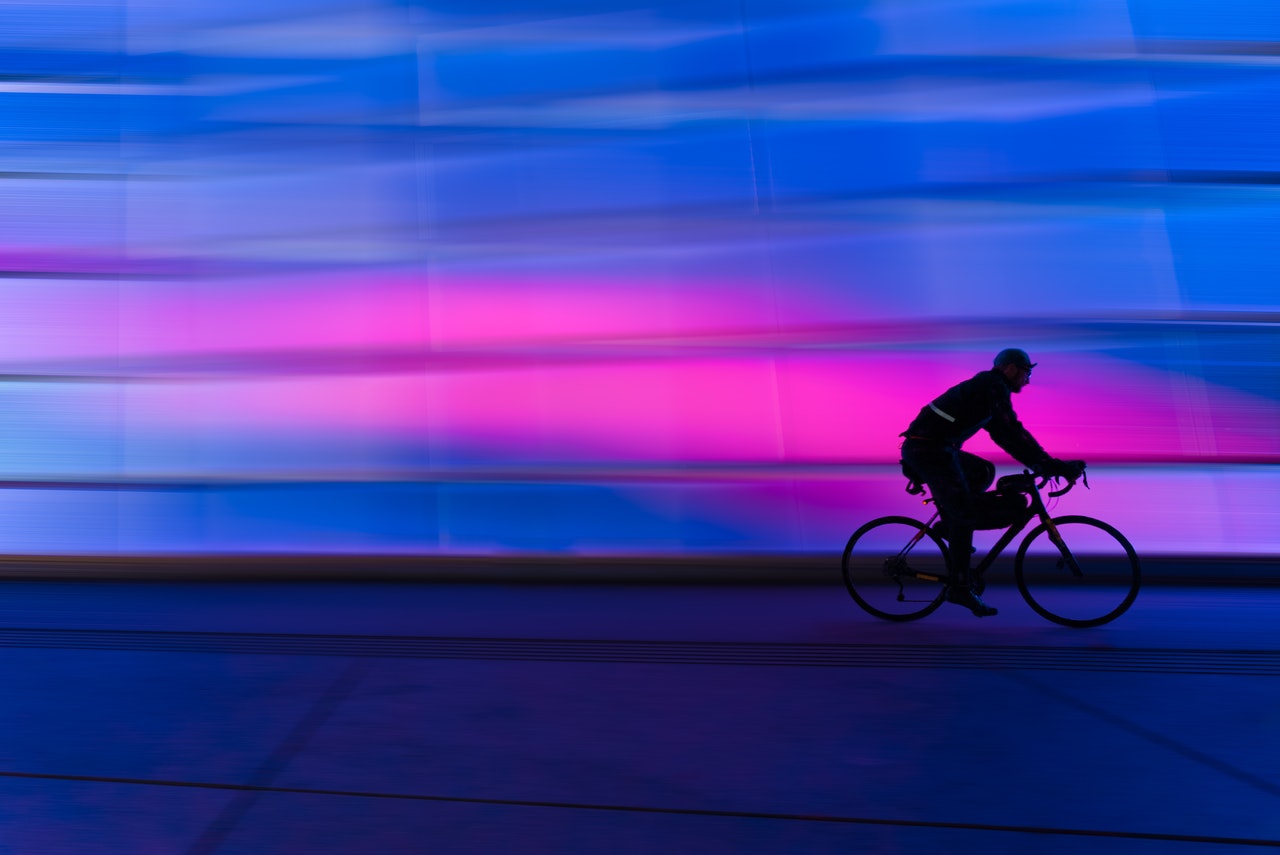 Britain could be on the verge of a cycle-to-work craze.

An ICM poll for Shand Cycles indicates that more than one in six commuters are considering ditching other modes of transport – such as cars, trains, buses – in favour of cycling to work following the Covid-19 pandemic.

The poll finds that 17% of commuters are more likely to cycle to work in light of the coronavirus outbreak. If that trend were mapped across the country’s 32 million commuters, it would lead to five and a half million people taking to their bikes.

On average, commuters are willing to countenance a maximum 29-minute ride to their place of work. Men would pedal for 31 minutes, while female respondents capped their tolerance at 27 minutes.

While the upturn in interest in cycling is most pronounced in the south-east of England with 20% more likely to cycle to work more following lockdown, it is also prominent nationwide with 18% of commuters in the north of England and Scotland more likely to get to work on two wheels, 15% in Wales and the south-west and 13% in the Midlands.

Ann Ritchie-Cox, general manager of Shand Cycles, said: “Cycling has been one of the few outdoor activities permitted during lockdown and that’s led to a lot of people rediscovering the pleasure of getting on two wheels.

“As the nation goes back to work, social distancing is going to be a huge challenge for those who previously used rush-hour public transport. So all the evidence points to a shift in behaviour towards trying out alternative modes of transport – including the bicycle.

“Commuting by bike is healthy, environmentally friendly and gives you a great sense of having achieved something before you even start your working day. It’s vital that both employers and the Government take steps to make it as safe and comfortable as possible for commuter cyclists.”

Duncan Dollimore, head of campaigns at Cycling UK, said: “The huge increase in people cycling during this crisis demonstrates that people will change their travel behaviour and choose to cycle if it feels safe.

“For many, that means being separated from motor traffic as the roads become busier, otherwise cycling to work won’t look like the natural choice it should be for short journeys.

“It’s about enabling people to cycle not just encouraging, which means local authorities must act immediately to install pop-up cycle lanes and temporary infrastructure that makes cycling a safe, socially distancing alternative for their commute to work.” 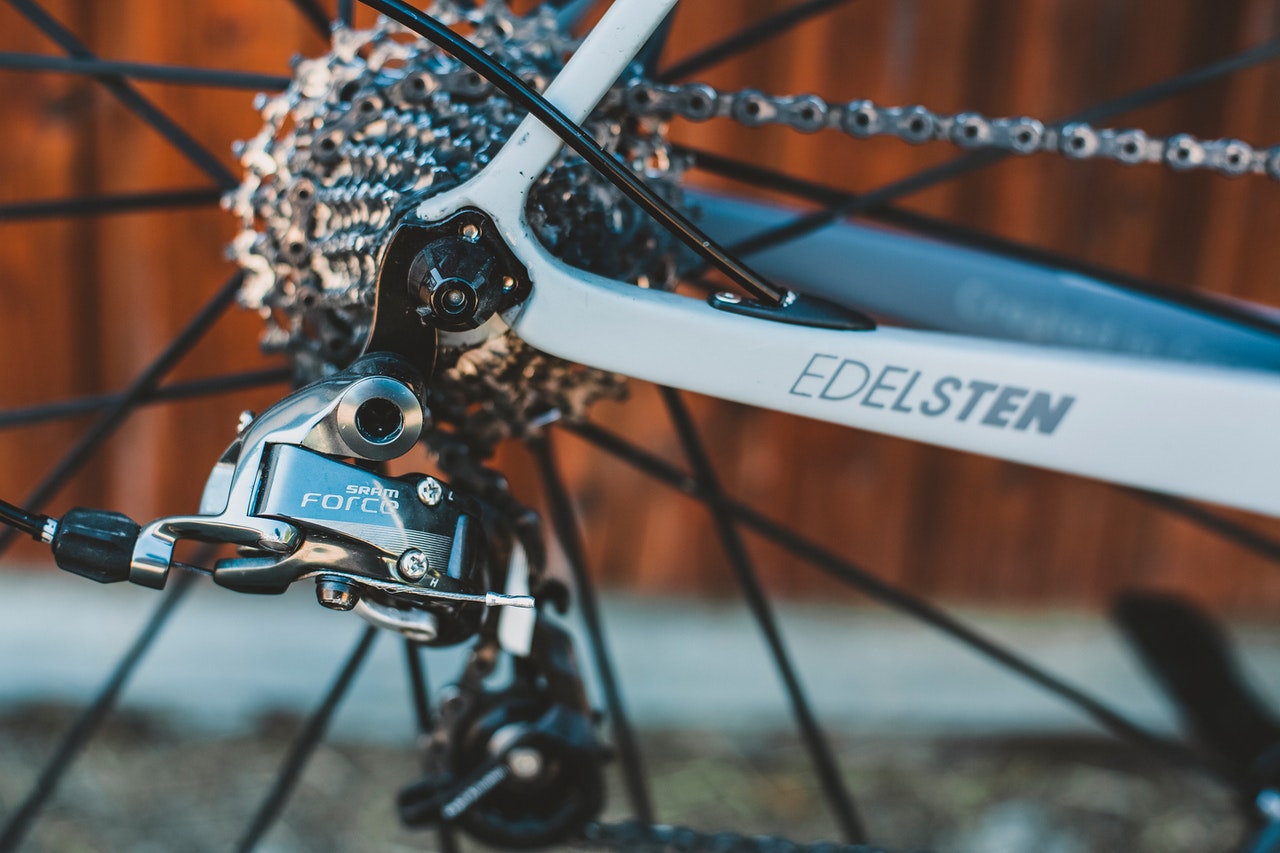 The uptick will be most pronounced among people who are already occasional commuter cyclists. Half (49%) of those who cycled to work roughly once a week prior to the pandemic are likely to do so more often, and a similar proportion (48%) of those who previously used bikes about once a month are set to take them to work more.

Of those who have never travelled to work by bike before, 8% are likely to take up the mode of transport following lockdown.

Recent government action to expedite spending on cycle infrastructure and instruct councils to reallocate road space to cyclists and pedestrians will be critical in persuading people on to their bikes.

Of those surveyed, 28% said calmer traffic would encourage them to commute by bike, while 26% cited dedicated cycle lanes and traffic priority schemes.

Improved changing and showering facilities at work would prompt 16% of commuters to consider taking up cycling, while 13% would be encouraged by financial incentives to pay for a bike such as the Government’s Cycle to Work scheme.

Evidence already suggests the population has taken a fancy to cycling during the lockdown, with Cycling Scotland recording more than a 100% increase in the number of cyclists on some Scottish roads during the last fortnight of March.

In its strategy for easing the lockdown, Our Plan to Rebuild, the Government this week urged those unable to work from home to return to their places of work – but to walk, cycle or ride instead of taking public transport.