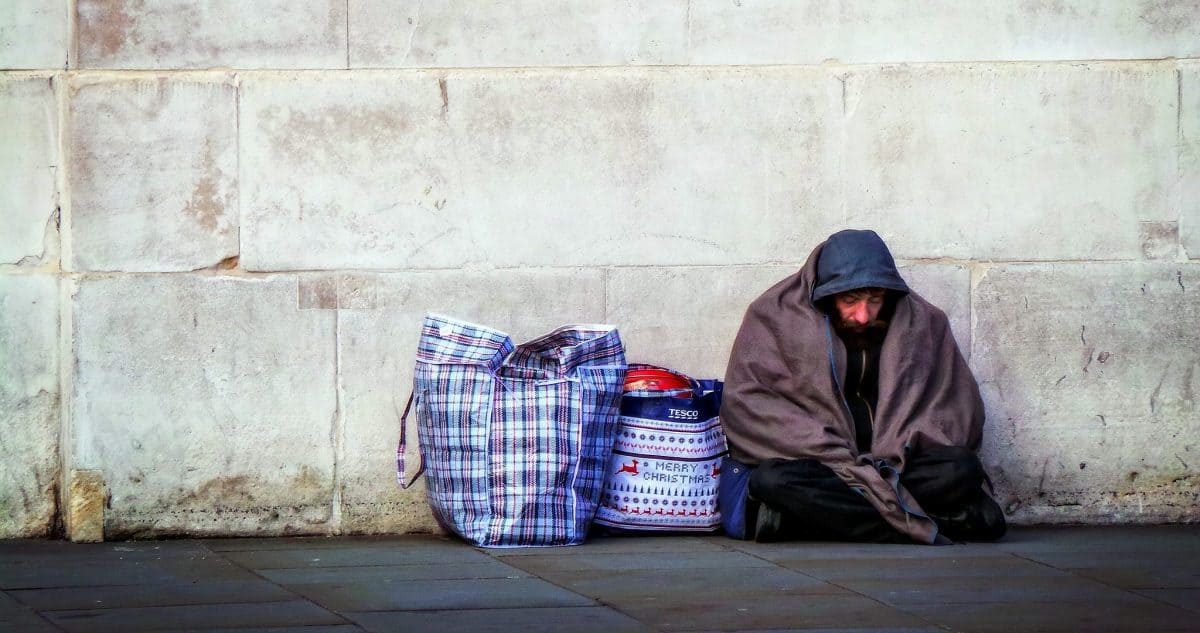 Emergency shelters for rough sleepers have opened across London as temperatures fall below zero.

Mayor of London Sadiq Khan opened the emergency cold weather shelters across the Capital for the first time this year.

Emergency shelters were previously opened in individual boroughs depending on need, but this meant their provision was often inconsistent.

In December last year Mr Khan agreed with councils they would be opened London-wide.

Mr Khan said: “This time of year is often when the most bitter cold weather hits.

“Together we will help thousands of Londoners this winter – but we must be clear that to truly end homelessness, government ministers must stop ignoring the fact that their policies are pushing more people on to the streets.”

Mr Khan also launched a campaign where he installed 35 contactless donation points across the Capital with the money going to a group of 22 charities tackling homelessness.

One of the charities which is part of the campaign welcome the emergency shelters across the Capital being opened.

Petra Salva, director of Rough Sleeper Services at St Mungo’s, said: “Our teams are working hard to get people safely indoors. Getting to people quickly really is a matter of life and death.

Emergency shelters are open across London all weekend – where anyone sleeping rough can access a warm and safe place to stay, and a support plan to leave the streets for good.

“Rough sleeping is incredibly dangerous and, each year, more lives are tragically lost on our streets.”

According to the Office of National Statistics, in 2017 London and the North West had the highest numbers of deaths of homeless people out of all of the UK, with 136 and 119 deaths respectively.

This means London had 23% of the estimated total number of homeless deaths in England and Wales.

More than 8,000 people slept rough at least one night in London last year.

Mr Salva added: “Freezing temperatures only exacerbate this problem for people who are often already struggling with their physical and mental health.

“But for many people we meet this winter, coming into our shelters could also be a step towards more settled accommodation for the future.”

The average age of death for a woman who is sleeping rough or homeless is 43. It is 47 for a man.

In England and Wales there were an estimated 597 deaths of homeless people in 2017 – an increase of 24% over the last five years.