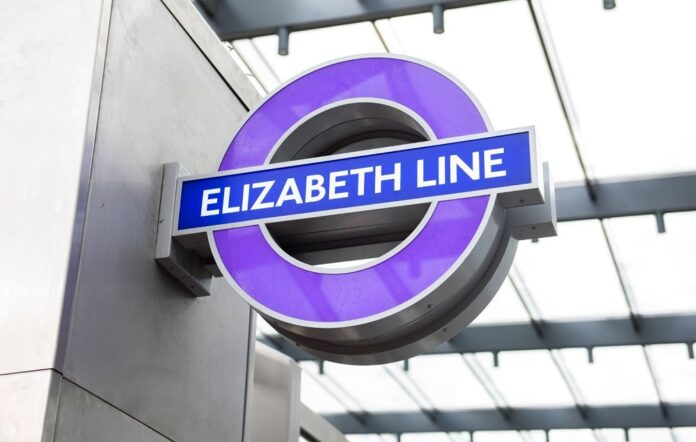 Excitement is building in London as Crossrail is finally set to open in May, four years after originally planned.

TfL announced on May 4 that services on the Elizabeth Line – the name Crossrail will assume when it opens – will begin running on May 24.

The Elizabeth Line will initially operate as three separate railways, with the central tunnels of the line yet to be connected to services from Reading, Heathrow and Shenfield.

From 24 May, services will begin running on the central section of the line between Paddington and Abbey Wood.

Elizabeth Line services will run at a frequency of 12 trains per hour between 6:30am and 10:30pm Monday to Saturday.

Commuters can expect to see drastic reductions in journey times from May 24 when the Elizabeth Line opens. The journey from Abbey Wood to Canary Wharf is expected to be reduced from 40 minutes to around 15 minutes, while commuters travelling from Abbey Wood to Paddington will see their journey time decrease from 50 minutes to less than 30 minutes. 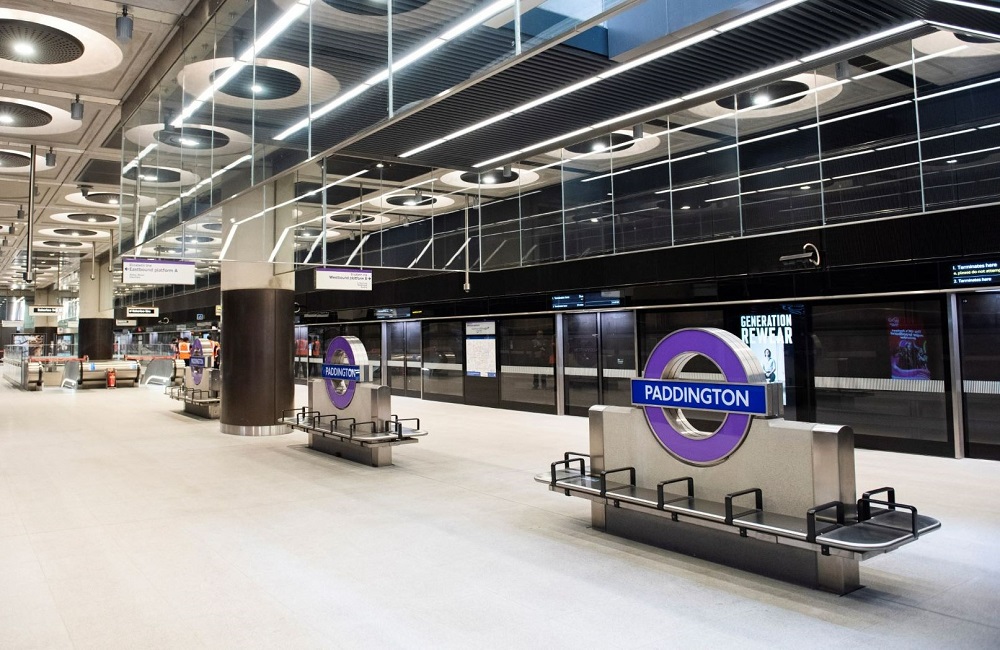 Those services are expected to be connected to the central section of the Elizabeth Line by autumn this year, meaning that passengers will be able to travel the entire length of the line without the need to tap in or out at Liverpool Street or Paddington to change trains.

Engineering work and testing will be carried out on Sundays and outside of operating hours to allow for the frequency of Elizabeth Line services to increase to 22 trains per hour in autumn at peak times between Paddington and Whitechapel.

At this point, TfL expects a journey from Heathrow Airport to Canary Wharf to take a little over 30 minutes

The final stage of the rollout is expected to be completed in May 2023, when the frequency of services on the Elizabeth Line will increase to 24 trains per hour.