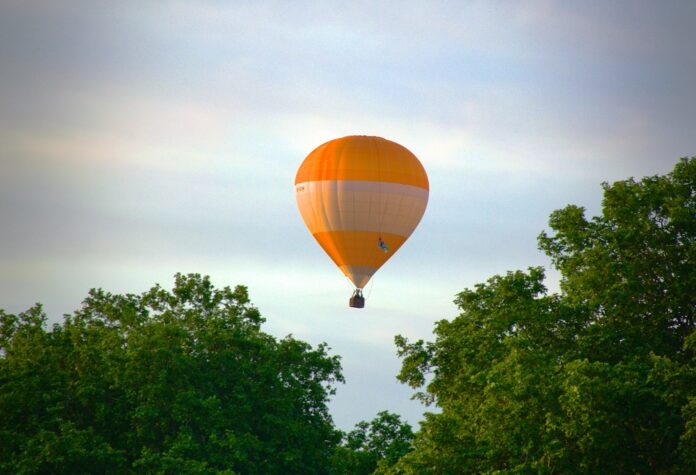 Dozens of colourful hot air balloons could fly over London this Sunday (May 22) if the weather is good enough.

The Balloon Regatta is set to return to London after a two-year break to raise money for the Lord Mayor’s Appeal.

The event, which is described as the aerial extension of the Lord Mayor’s Show, had to be cancelled in 2020 due to the Covid pandemic and it was also called off in 2021 due to bad weather.

In the past, as many as 46 balloons have floated past London’s iconic sites and the Lord Mayor is expected to be carried above London in his own hot air balloon.

The event is expected to start at around 6.30am if conditions are not too wet and windy.

In 2019, balloon enthusiasts gathered at 3.30am in Battersea Park to help prepare the hot air balloons.

NOW READ: Royal City: Marking the Jubliee across the City of London

By 5.30am there were hot air balloons decorating the London skyline and the event raised £76,000.

The event made history in 2017 when it launched 26 hot air balloons from the runway of London City Airport to celebrate the airport’s 30th anniversary. Balloons sailed towards Central London past Canary Wharf and the Shard.

The event is run by Exclusive Ballooning and corporate partners pay to have balloons decked out with their logos. In the past orbs in the shape of wellies, lions and trophies have been airborne alongside dozens of traditional, colourful balloons.

All funds raised help a number of charities which work with the Lord Mayor’s Appeal including the Samaritans and the Department for Education’s outreach programmes.

The event is set to take place on Sunday May 22 but there are several backup dates if the weather worsens. If it is too wet and windy at the weekend the event could take place on June 5, June 12 or June 19.