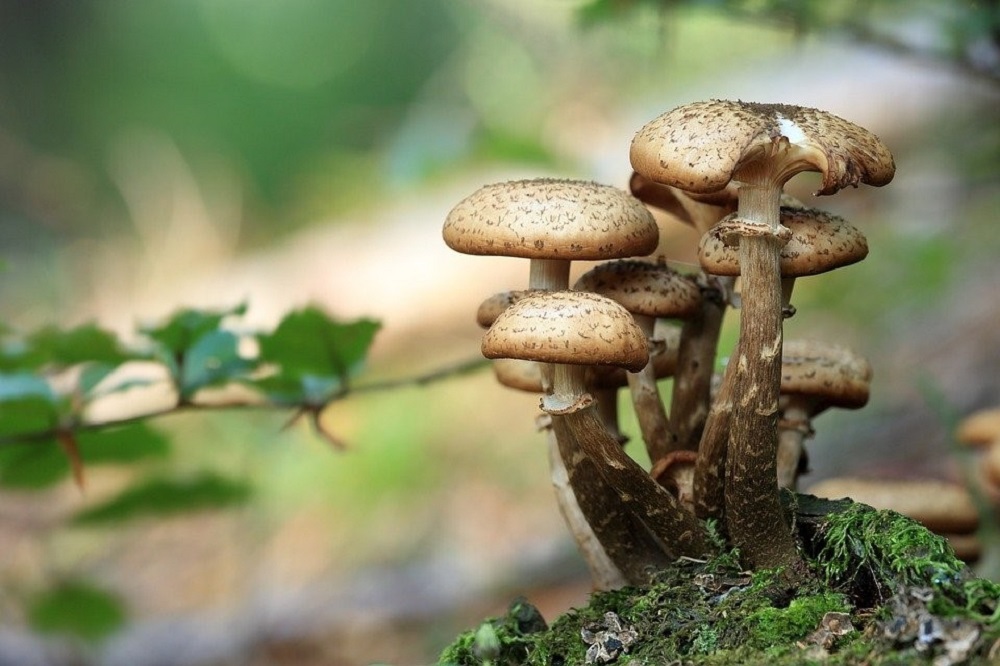 27 people have been fined a total of £2,160 for illegally picking large amounts of fungi at Epping Forest.

The City of London Corporation, which protects the site, issued the £80 Fixed Penalty Notices over the last 12 months.

Some were caught carrying out over 5kg of fungi – the equivalent to multiple carrier bags full of mushrooms.

Fungi are protected under Epping Forest byelaws and their large-scale removal damages its ecology.

They are a major reason the ancient woodland is designated as a ‘Site of Special Scientific Interest’ and a ‘Special Area of Conservation’. Many of its wild mushroom species are of national importance.

Some are being sold to restaurants and markets, removing a resource on which many rare insect species depend, and depriving animals such as deer of valuable food.

Fungi are vital to the health of the site’s ancient trees, some of which are up to 1,000 years old, as particular species protect their roots, and provide them with water and vital minerals.

A further 27 people have been prosecuted in court since 2014, with Epping Forest Keepers also often issuing verbal warnings.

Among these prosecutions was a 49kg bag of fungi picked and confiscated from the beauty spot.

“Stripping the ancient woodland of mushrooms damages its wildlife and threatens rare species.

“And many varieties are dangerous for human consumption and can indeed be fatal.

“We welcome the millions of people who come to enjoy this protected site.

“But I urge visitors to leave the fungi how they find them – untouched.”

Epping Forest is London and Essex’s largest green space and is managed as a registered charity by the City of London Corporation.