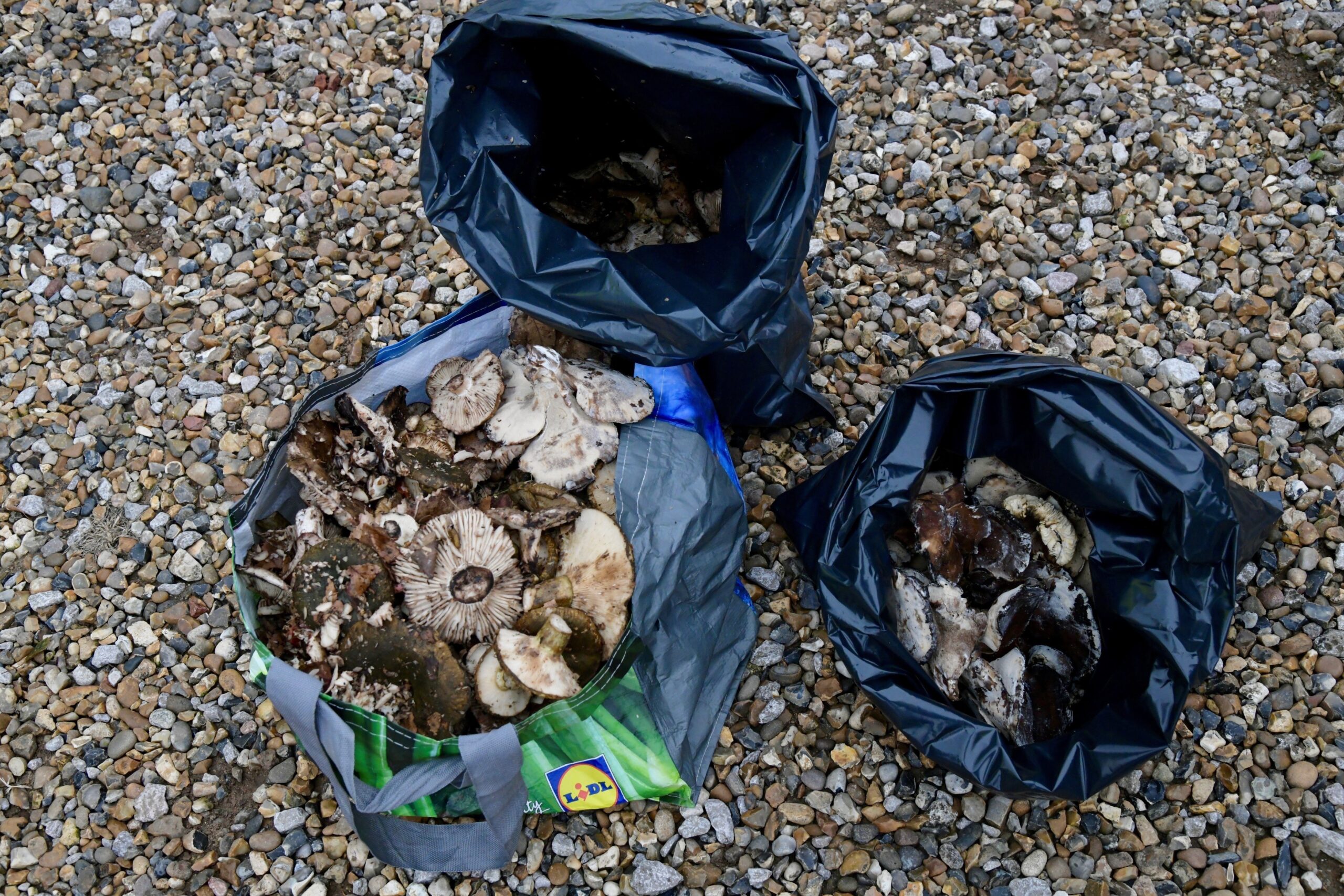 Forest bosses are having to crack down on mushroom dealers illegally picking fungi in Epping Forest and selling them on to restaurants and markets.

Thieves have been stealing up to 49kg of mushrooms from the ancient woodlands, the equivalent of several large bin bags – authorities say.

Deer and rare insect species in the forest are now under threat as they need the mushrooms to survive.

The East London forest is a world-renown nature reserve and has over 4.5 million visitors a year boosting 1,000-year-old trees and is a site of special scientific interest.

The woodlands are one of 11,000 acres of green space across the capital that the City of London looks after.

Park leaders are now threatening swift action against anyone who disrupts the protected mushrooms.

The City say that since 2014, a total of 27 people have been prosecuted and fined for picking mushrooms and fungi in the East London forest.

Epping Forest chairman Graeme Doshi-Smith said: “We are urging people not to pick mushrooms in any quantity.

“Their irresponsible actions are damaging the green lungs of London and spoiling the enjoyment of visitors.

“Our job is to protect the future of this ancient woodland which is of national and international conservation importance.

“We will not tolerate criminal activity in Epping Forest and we will take swift action against anyone damaging wildlife and threatening rare species.”