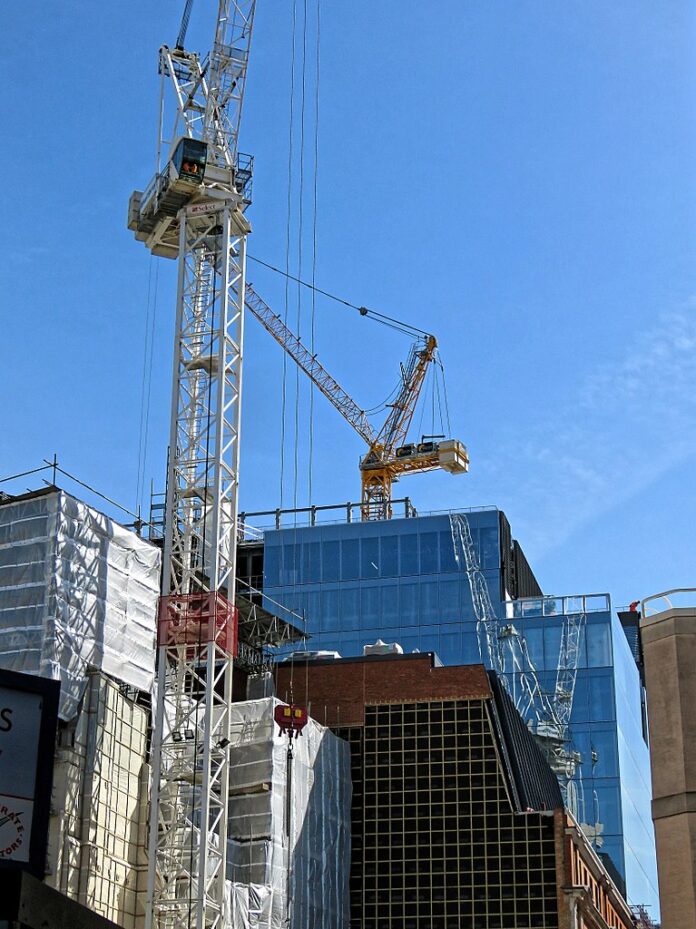 With a skyline famed for its skyscrapers and historic monuments, the busy City of London prides itself on its status as the UK’s beating economic heart.

But it is also home to nearly 9,000 residents – and some of them would really like to be able to sleep in on the weekends.

The City of London Corporation is considering whether it should ban Saturday works in or near residential areas to give locals a break.

Current provisions allow the City to set limits on a site-by-site basis. Outside those hours, work like cutting using power tools, breaking concrete, and loading heavy materials is not permitted.

The consultation came about after the Barbican Association, representing the 4,000 residents of the City’s largest housing enclave, wrote asking for the idea to be considered.

The consultation documents say Saturday work for construction activity is an industry norm nationally, as there are fewer people and vehicles on the streets on weekends; meaning fewer public safety risks and making it easier to move loads.

Allowing a period of noisy works on Saturdays enables the works to be completed faster, reducing overall disruption, but a balance needed to be set, the report added.

Questions included whether Saturday works should be ended, and in that case whether the City should be able to allow works for public safety reasons or where local neighbours would prefer to speed up the contract.

It also asks whether there would be support for an extra hour to be added to weekday works hours, to make up for the lost Saturday time.

The consultation has received 725 responses already – about three quarters from Square Mile residents, and the rest from businesses, construction and demolition firms, and small builders, the City’s Port Health Authority heard on 25 September.

The results will be analysed and presented to city planners and the authority in November.

Port authority members were told the economic and business impacts of limiting construction to five days a week would form part of the consultation.