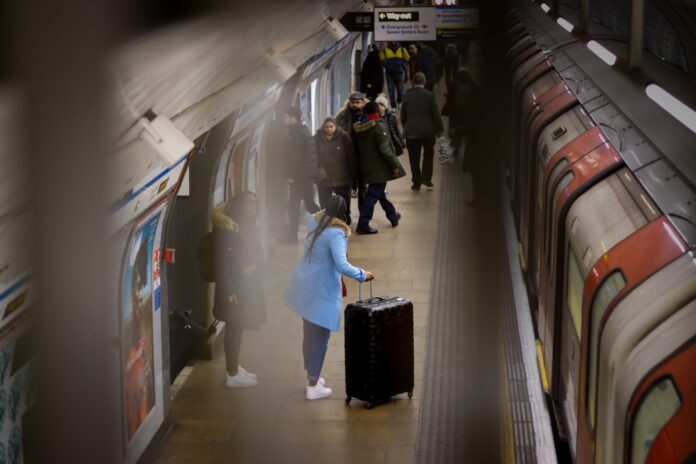 Transport for London has secured a new long-term funding deal from the Government following months of uncertainty, it has been announced.

The new £3.6 billion deal, which includes £1.2 billion of upfront funding, will keep London’s transport network running until 31 March 2024 and will allow TfL to carry out much-needed infrastructure upgrades such as replacing Piccadilly Line trains.

Mayor of London Sadiq Khan had previously warned that TfL would be forced to enter a period of “managed decline” if a long-term deal could not be agreed, with services slashed and major projects shelved.

There was also the threat of TfL having to declare bankruptcy, with board members having discussed the possibility of issuing a Section 114 notice – the same declared by Croydon Council when it could not balance its books – at a meeting earlier this month.

Khan said that the “good news” was that the bailout means TfL will no longer have to make “devastating cuts” to services but warned that the situation was still “far from ideal”.

He said: “The Government is still leaving TfL with a significant funding gap, meaning we will likely have to increase fares in the future and still proceed with some cuts to bus services. There are also onerous strings attached, such as the Government’s condition requiring TfL to come up with options for reform of TfL’s pension scheme at pace, which could well lead to more industrial action and more disruption for commuters.

“These are things we have had no choice but to accept in order to get the deal over the line to avoid TfL becoming bankrupt, to save the jobs of thousands of transport workers and to keep trains, tubes and buses running across our city.”

Despite the deal having been agreed, TfL must still find an additional £230 million before March 2024, with a four per cent cut to bus services across London on the cards – less than the 18 per cent cut forecast had a deal not been reached.

As part of the deal, TfL is required to submit proposals to reform its pension scheme by September, which the Mayor of London says will lead to more strikes.

The Government has also required TfL to continue to look into the possibility of introducing driverless trains on the Tube network, something that has been included in previous funding packages.

Transport Secretary Grant Shapps said: “This deal more than delivers for Londoners and even matches the mayor’s own pre-pandemic spending plans but for this to work, the mayor must follow through on his promises to get TfL back on a steady financial footing, stop relying on government bailouts and take responsibility for his actions.

“Now is the time to put politics to one side and get on with the job – Londoners depend on it.”

Policy Chairman at the City of London Corporation, Chris Hayward, said: “We welcome the news that a funding settlement for TfL has been reached. Among other things, it will enable TfL to deliver on its planned Bank station upgrade and complete the Elizabeth Line.

“We have long been clear that securing a sustainable, long-term funding settlement for TfL is vital to the capital’s recovery.

“Over 80 per cent of workers travelling into the City use public transport, and a reliable transport network with sufficient capacity is essential to support the City Corporation’s vision for Destination City, attracting more visitors and workers into the Square Mile.”