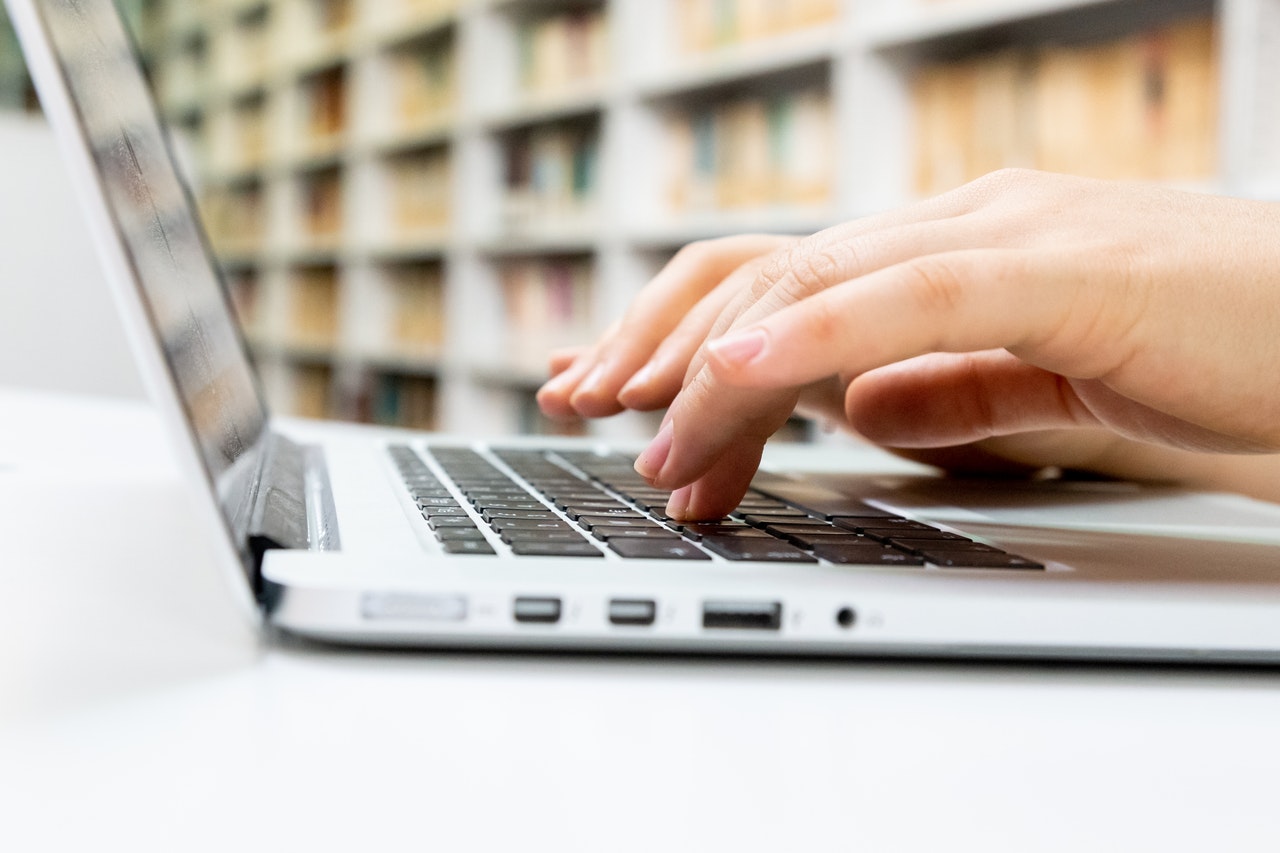 Police forces across the country have been working together to tackle romance fraud through a combination of awareness raising and enforcement activity co-ordinated by the City of London Police.

The campaign, which launched on 8 October, followed a 26% rise in reports of romance fraud to Action Fraud in the last year.

Operational activity conducted by the City of London Police’s National Fraud Intelligence Bureau (NFIB), key stakeholders and police forces in the UK, has directly led to the identification of 38 victims of romance fraud who had not previously reported the crime to Action Fraud.

A number of these victims are believed to have still been in contact with suspects online and weren’t yet aware they were victims of a romance fraud.

Those identified are now receiving support from their local police force and a number of their cases have been prioritised for investigation. One such case has already led to two arrests in the East of England by officers from the Eastern Region Special Operations Unit (ERSOU) who were able to recover a number of live devices during the arrests.

From these devices, work is underway to identify linked bank accounts suspected of being in receipt of money taken from romance victims. Once identified, these accounts will be subject to freezing orders, preventing the suspects from accessing the money.

A number of other offences have also been progressed, with significant activity in South Wales, Devon and Cornwall, Kent, Thames Valley, North Wales, Hampshire, Lincolnshire, Bedfordshire, GMP, MPS and Surrey.

This has led to four arrests and a number of other suspects being warned to attend a police station for interview. In one case, a suspect was arrested within an hour of identification and has since been returned to prison.

The Irish Garda National Economic Crime Bureau have also made arrests in relation to an organised crime group based in Ireland but with links to Nigeria and Dubai, who were targeting Irish and British victims.  The City of London Police and the Irish Garda continue to co-operate in this investigation.

Commissioner Ian Dyson, from the City of London Police, said: “As this campaign shows, when policing across the UK focuses resources and attention on fraud, the response is incredibly effective.

“Romance fraud is an abhorrent crime that causes its victims devastation, both emotionally and financially. The importance of raising awareness through campaigns like this, and protecting people from becoming victims in the first place, cannot be underestimated. 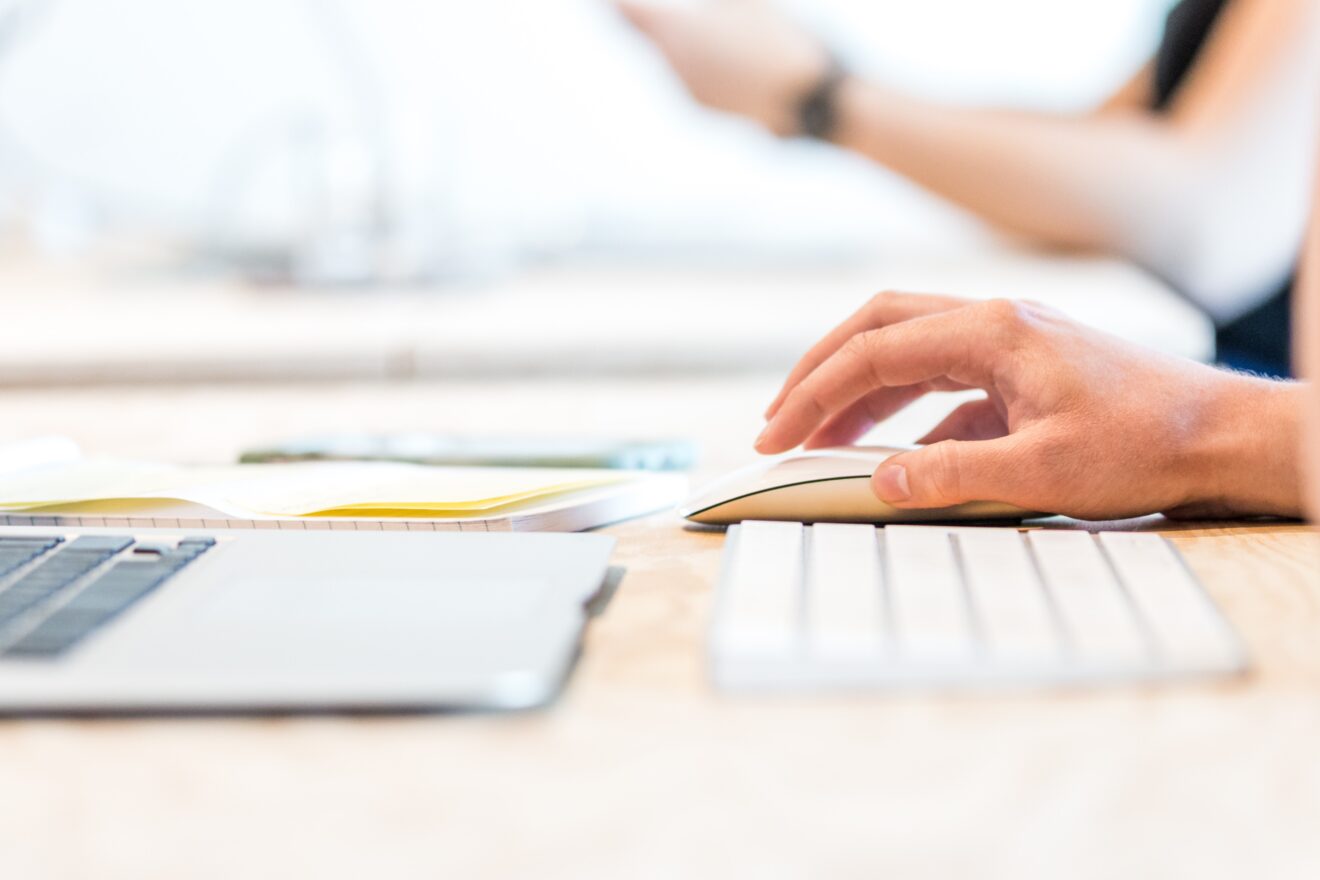 “At the City of London Police, we work tirelessly to bring together partners in law enforcement in the UK and overseas, and financial institutions, to tackle fraud at its root, make arrests, repatriate funds, and protect victims, even when they are unaware that they are being defrauded.”

A key feature of this campaign was to target criminals overseas suspected of committing romance fraud against UK victims. This follows the creation of partnerships between the City of London Police, the National Crime Agency (NCA) and their counterparts in Ghana.

Via the City of London Police’s NFIB, UK forces are now able to send intelligence referrals to the Ghanaian authorities where they have identified suspects based in Ghana or with a link to the country.

This new relationship between Ghanaian authorities and the City of London Police has led to £115,000 being repatriated to UK victims of romance fraud and two active investigations being launched in Ghana into suspects thought to be defrauding victims in the UK.

Graeme Biggar, Director General of the National Economic Crime Centre (NECC) at the NCA, said: “These fraudsters are organised and can be very convincing.

“They will have done their research and go to great lengths to tailor their approach and target victims. Romance fraud is a psychologically and financially devastating crime; those unfortunate to experience it are victims of grooming and exploitation.

“The NECC is working with domestic and international partners to target these criminals and bring justice to the victims of what is probably the most cruel all frauds.”