A ‘pioneering’ £40 million green energy deal could provide a blueprint for local authorities seeking to reduce carbon emissions and cut costs, the City of London Corporation says.  The governing body of the Square Mile has signed a power purchase agreement with Voltalia – an international player in...

The governing body of the Square Mile has signed a power purchase agreement with Voltalia – an international player in renewable energies – to buy all the electricity produced by a new-build 95,000-panel solar farm in Dorset for 15 years.

The deal, the first of its kind in the UK to be signed directly between a renewables producer and governing authority, will enable Voltalia to leverage cash to build the facility, while saving the City Corporation around £3 million in energy costs.

It says the arrangement will allow cost certainty and avoid the risks involved with local authority-owned energy firms, following recent high-profile selloffs of loss-making council-owned companies in Nottingham and Bristol.

The solar plant will have a total capacity of 49.9 megawatts – enough to power the equivalent of 15,000 homes – and will provide over half the City Corporation’s electricity, powering buildings including its Guildhall headquarters, three wholesale markets and the Barbican Centre.

Jamie Ingham Clark, Chair of the City’s Corporate Asset Sub-Committee, said: “This is a pioneering scheme which we hope will lead the way for local authorities across the UK. It means they can play their part in reducing emissions without the risks of owning their own energy firms or infrastructure and without the need for Government funding.

“Like many organisations, we face an uncertain economic landscape in the wake of Brexit and Covid-19. However, we can’t allow that to prevent us tackling climate change, which is now recognised as a global issue which requires immediate action and investment. 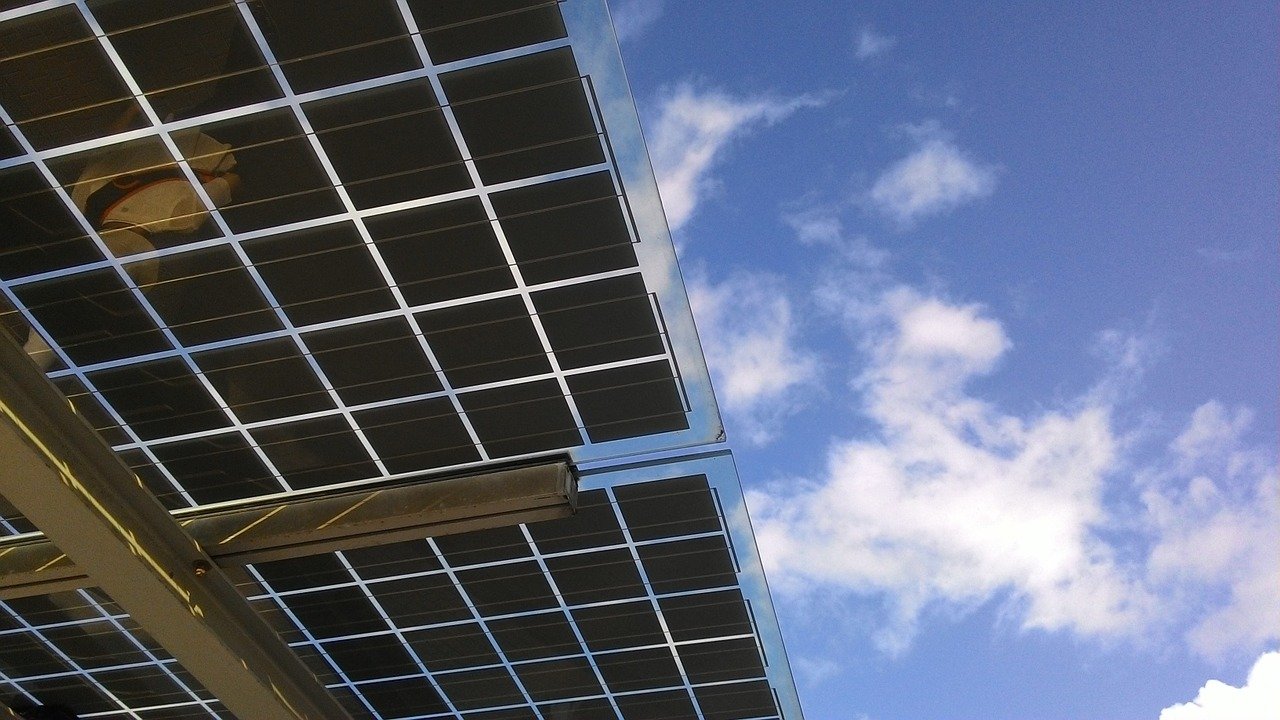 “The deal, which supports our ambitious Climate Action Strategy, will help cut emissions and give us a cheaper, more secure electricity supply protected from the price volatility of energy markets.”

Voltalia has had a presence in the UK since 2012, developing, constructing and operating 22 solar farms with a total capacity of 193 megawatts – with more in the pipeline.

Voltalia CEO Sebastien Clerc said: “We are very proud to support the City of London Corporation in its 2040 net carbon zero target by providing clean electricity to the historic Square Mile and the financial and commercial heart of the UK.

“This new success confirms our leadership in corporate PPA solutions and highlights our capacity to respond to organisations’ challenges when it comes to energy transition. Our model, know-how and strong track-record across the value chain of renewable infrastructure enable us to offer competitive and de-risked energy.

“We are thrilled to be expanding our positions in the UK to further enhance our ability to source and secure Power Purchase Agreements within the country and to boost our UK capability in Asset Management to ensure projects perform in line with expectations.”

The solar farm near the village of Spetisbury, Dorset, was granted planning permission by Dorset Council in February.