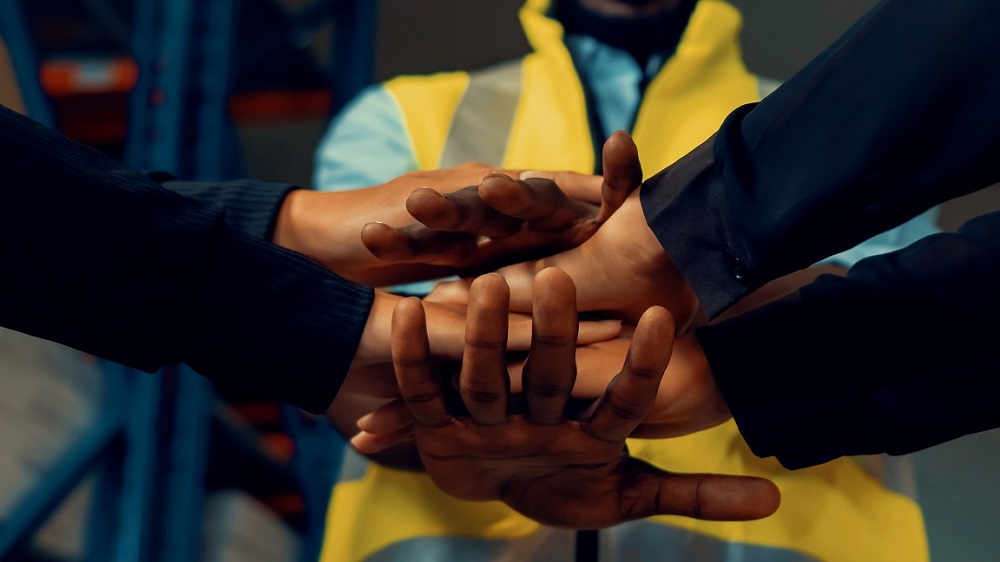 The City of London Corporation has become the first governing body to sign up to the MSDUK supply chain diversity scheme.

The scheme strives to brings together ethnic minority-owned businesses with organisations looking to become more inclusive.

The City of London Corporation is now a corporate member, meaning it will work with the not-for-profit membership organisation to find ways to remove the barriers ethnic minority businesses face and encourage more to tender for contracts.

City of London Corporation Procurement Sub-Committee Chairman, Hugh Morris, said: “MSDUK is doing great work in empowering ethnic minority-owned businesses to overcome the barriers they face and giving them the networks, training and skills they need to succeed.

“This partnership will help us to build positive relationships with these businesses, to encourage more of them to bid for contracts and to create a supply chain which is truly representative of our hugely diverse capital city.”

A statement from the City of London Corporation said that joining MSDUK supply chain diversity scheme supports the work of the Tackling Racism Taskforce, which has introduced measures aimed at tackling racism and boosting diversity in areas including staffing, culture and education.

Founder and CEO of MSDUK Mayank Shah said: “London is the world’s most diverse city and ethnic minority businesses’ contribution to the capital’s economy cannot be ignored. However, they are still under-represented in London’s public sector supply chain.

“We are delighted to work with the City of London Corporation to address this under-representation and build supply chains of the future that are diverse and inclusive.”