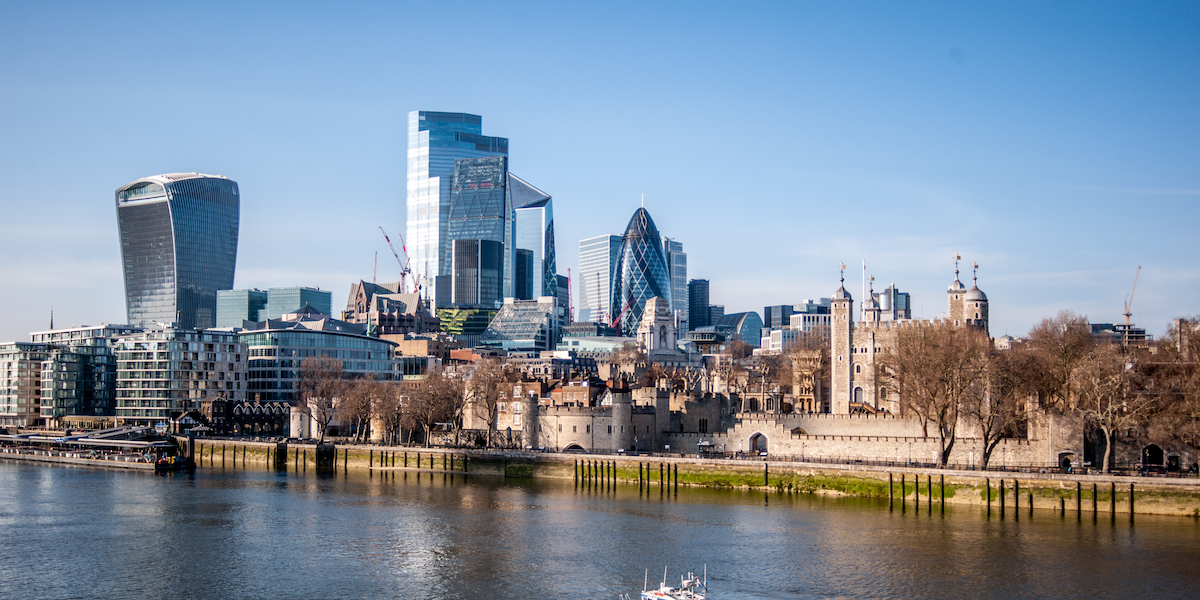 Members of the Court of Common Council have elected the first female Chamberlain and Chief Financial Officer of the City of London Corporation. Caroline Al-Beyerty has served as the organisation’s Deputy Chamberlain, and previously Financial Services Director, since 2011.

Prior to that she was Head of Professional Standards and Head of Audit Practice at the Audit Commission. A CIPFA qualified accountant, Ms Al-Beyerty is a former Council Member and Trustee of the Chartered Institute of Public Finance and Accountancy.

Financial adviser, accountant, receiver and paymaster, she will be responsible for the organisation’s local and private trust funds. In addition, she will also be responsible for making arrangements for the investment of City of London and other funds and is one of the three official trustees.

The Chamberlain’s relationship with the Court of Common Council is the same that applies to other local authority Chief Finance Officers (CFO) and she therefore has the same responsibilities placed on her as any other CFO in the UK.

Through the Chamberlain’s Court she will also administer the admission to the Freedom of the City and personally admit all Honorary Freemen. She is also responsible to the Court of Aldermen for constituting new livery companies and interpreting and amending their ordinances and charters.

Chamberlain and Chief Financial Officer Elect at the City of London Corporation, Caroline Al-Beyerty, said: “I am absolutely delighted to be selected as the first ever female Chamberlain.

“I hope my election inspires others to seek opportunities to be the ‘first ever’ and to reach for their goals.

“Although the country is facing a time of uncertainty, it is also a time of huge opportunity.

“The Square Mile is playing a leading role in the UK’s reopening and together we’ll ensure that the City recovers to become a vibrant, buzzing business hub again as soon as possible”.

Chairman of the City of London Corporation’s Finance Committee, Jeremy Mayhew, said: “My colleagues and I are looking forward to working with Caroline, who brings a wealth of experience to this role.

“Caroline has an inclusive leadership style and is working at the top of her profession.

“Her expertise will help us transition smoothly as she takes over from Dr Peter Kane who joined us in 2014.

“Peter has led many successful financial projects for the City Corporation and I thank him for his outstanding commitment and support.”