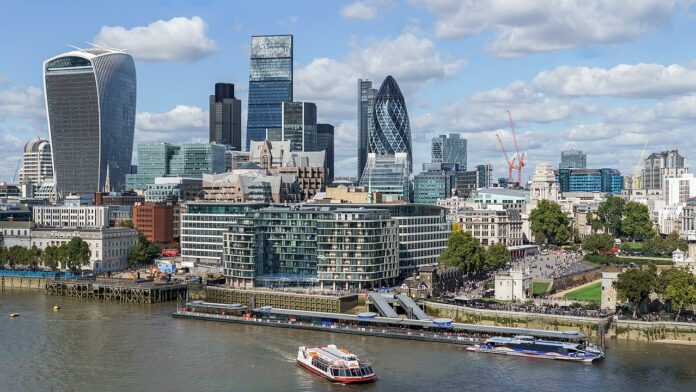 A City councillor has made an impassioned plea for clarity on the future of European Union workers’ rights post-Brexit after a report revealed almost 20% of the City’s workforce hails from EU nations.

Tijs Broeke told the Court of Common Council that the current political climate had created “a real risk that we don’t get a sensible and workable immigration system to allow businesses to attract and employ the people they need”, and that City businesses “need clarity now.”

Mr Broeke, who is originally from the Netherlands but is now a British citizen, made the appeal days after the the Corporation issued a report which found that 18% of the City workforce comes from other European nations.

I asked @City_McGuinness at Council meeting what City is doing to ensure business are able to attract people they need post-Brexit. Policy Chairman confirmed work of Corporation around this + she endorsed my call on Govenment to provide urgent clarity on future immigration system pic.twitter.com/FFzI1ZCpNe

Responding to this, the Corporation’s policy chief Catherine McGuinness said the government is already acknowledging the City’s position on a future immigration policy, referring to speeches made by Prime Minister Theresa May and Chancellor Philip Hammond over the past week.

Speaking at Mansion House last Friday, Theresa May told EU leaders she wants the “broadest and deepest possible partnership” with the European Union, “covering more sectors and co-operating more fully than any Free Trade Agreement anywhere in the world today”.

In a similar vein, Chancellor Philip Hammond told European leaders yesterday that it is in the “mutual interest” of both parties to include financial services in a free trade agreement. He warned that if the EU punishes the UK by restricting City’s access to its financial markets after Brexit, it will have a negative impact on all European companies and consumers, not only British ones.

His comments were in response to European Council president Donald Tusk ruling out a “pick-and-mix approach” to certain sectors, like financial services, participating in the EU’s single market.

Life will be different after #Brexit, also for financial services.
I fully respect UK Chancellor’s competence in defining UK’s interest. I would ask to allow us define what’s in EU’s interest.

Catherine McGuinness joined Chancellor Hammond in urging the EU to give their negotiating team flexibility by including financial services as part of a final trade agreement.

“It is clear from the messages coming from government that they are listening carefully to the concerns which the sector has put forth and that this is now reflected on the government’s position on transition and trade,” she said.

She did, however, highlight that more needs to be done in terms of ensuring access to skilled labour: “We will be pressing the government and others to make urgent progress [on this matter].”