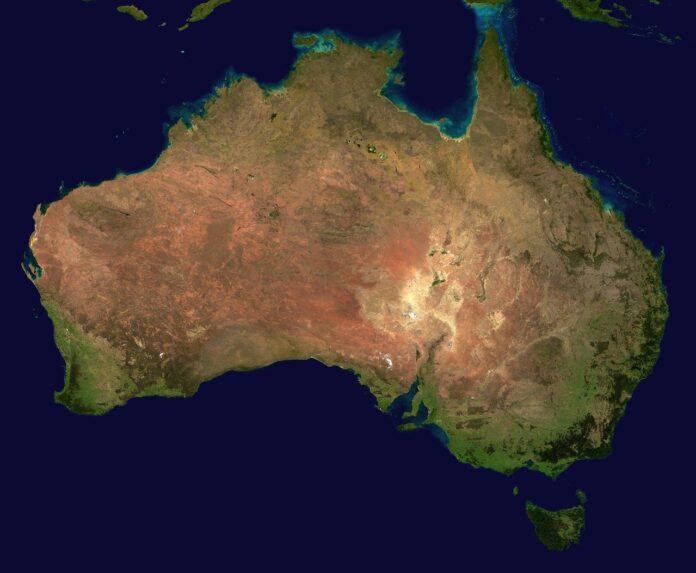 The City of London Corporation is partnering with the Australian High Commission in London to host a charity fundraising dinner for the Australian bushfires relief effort.

The event will be held at The Mansion House, in the heart of the City, in March.

Money raised from tickets sold will go to a collection of charities providing front line assistance in Australia.

Australia is fighting an unprecedented bushfire season, fuelled by record-breaking temperatures and months of severe drought.

Since September, at least 28 people have died in the bushfires.

Wildlife has been devastated, thousands of homes destroyed, and more than 10million acres have been burned.

The 2019-20 bush fire season still has months to run and the dangerous conditions will continue to pose a serious threat, with resources becoming increasingly stretched.

William Russell, Lord Mayor of the City of London, said: “The Australian bushfires are absolutely devastating. Lives have been lost, homes burnt to the ground and communities completely torn apart by this disaster.

“International aid is needed urgently and we need to act now.

“The City of London is ready to play its part and I hope this charity event will help raise thousands of pounds for this pressing cause.”

HE The Hon George Brandis, Australian High Commissioner to the United Kingdom said:“The people of our two countries have always been there for one another in times of need, both in war and in peacetime emergencies; the response of the British people to the Australian bushfire emergency illustrates yet again how strong are the bonds between us.”

The City of London Corporation gives millions of pounds to charities each year as part of its commitment to creating a fairer, more inclusive, and sustainable society.