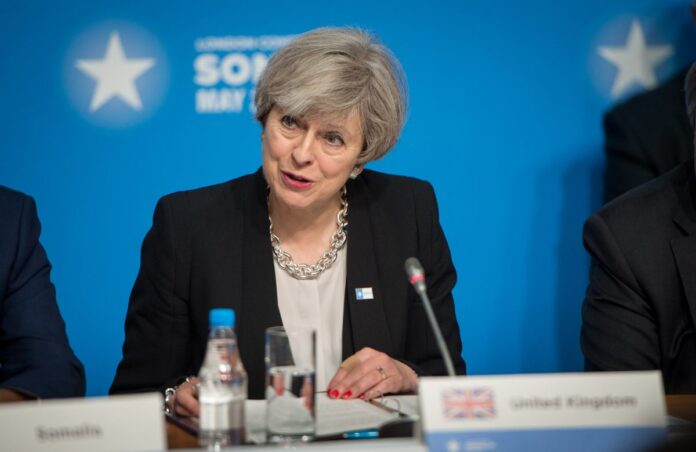 The City of London’s policy chief has demanded details of Theresa May’s ‘Plan B’ after Parliament rejected government’s Brexit deal.

The Prime Minister suffered the largest defeat in history for a sitting government as MPs voted down her deal by 432 votes to 202.

Defeat was compounded by Labour leader Jeremy Corbyn tabling a motion of no confidence, which she survived by 19 votes.

Catherine McGuinness immediately issued a statement saying the decision to reject the deal means businesses across the UK will continue to face uncertainty over their relationship with the European Union.

“The government must now urgently set out its ‘Plan B’ to ensure we can secure a deal locking in a legally binding transition before 29 March,” she said.

“Financial stability must not be jeopardised in a game of high-stakes political poker. Politicians across all parties should work together pragmatically to avoid a no-deal Brexit, which would be a hugely damaging outcome for households and businesses on both sides of the Channel.

“In the meantime, it is critical that EU regulators urgently address cliff-edge issues such as contract continuity and data flows. These are issues that could disrupt cross-border financial services and prevent firms from serving their customers.

“We need firm action, not just rhetoric, to deal with these issues in the coming days and weeks.”

A vote was originally scheduled for December, but Mrs May delayed the ballot in an attempt to win over MPs.

Addressing Parliament after the defeat, Mrs May insisted that “the House has spoken and the government will listen”.

She added that every day that passes without the issue being resolved means “more uncertainty, more bitterness and more rancour”.

She said: “It is clear that the House does not support this deal. But tonight’s vote tells us nothing about what it does support. Nothing about how – or even if – it intends to honour the decision the British people took in a referendum Parliament decided to hold.

“People, particularly EU citizens who have made their home here and UK citizens living in the EU, deserve clarity on these questions as soon as possible. Those whose jobs rely on our trade with the EU need that clarity.

“… The government has heard what the House has said, but I ask Members on all sides of the House to listen to the British people, who want this issue settled, and to work with the government to do just that.”