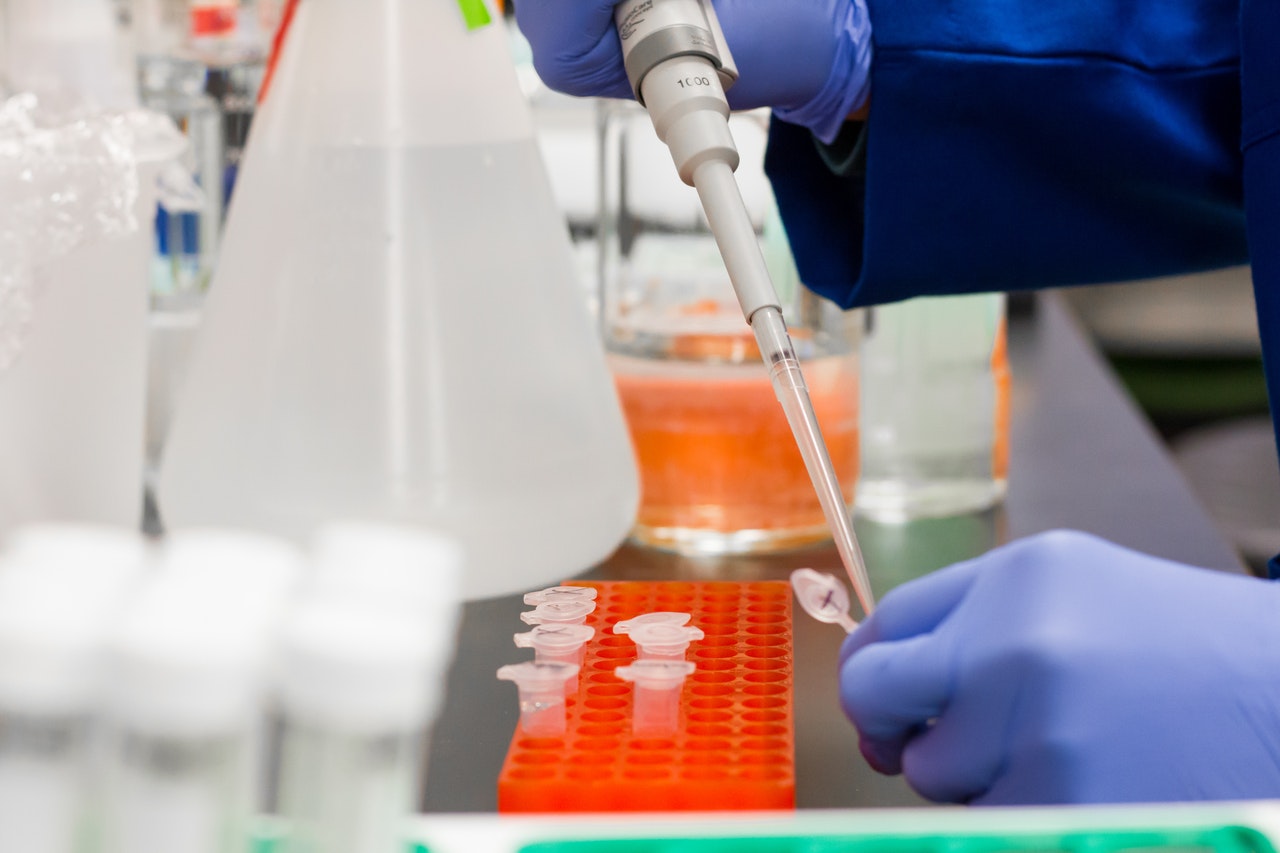 Cervical cancer screening rates in the City of London are still falling below the national target of 80%, across the board, according to the latest NHS figures.

Marking Cervical Cancer Awareness Week, Unmesh Desai AM, has called for “citywide leadership” to address the shortfall and for more resources to be allocated to the NHS so it can “more effectively raise awareness” and “reach more women”.

NHS data reveals that only 52% of eligible women aged between 25 and 49 were screened for cervical cancer in the City of London, between September and December 2019.

For women aged between 50 and 64, 70.8% were tested during this period after receiving an invite from their GP.

Cervical screening rates for women in London have not hit the 80% coverage target at any point since data collection began in its current form in 2016.

Concerns have also been raised that, due to the Covid-19 outbreak, attendance rates for screening appointments are likely to drop. A recent survey carried out by the charity, Jo’s Cervical Cancer Trust, revealed that 13% of respondents believe it would be better to suspend their test for the time being.

The charity has now issued guidance on how testing can still safely go ahead at GP’s surgeries amidst the pandemic. 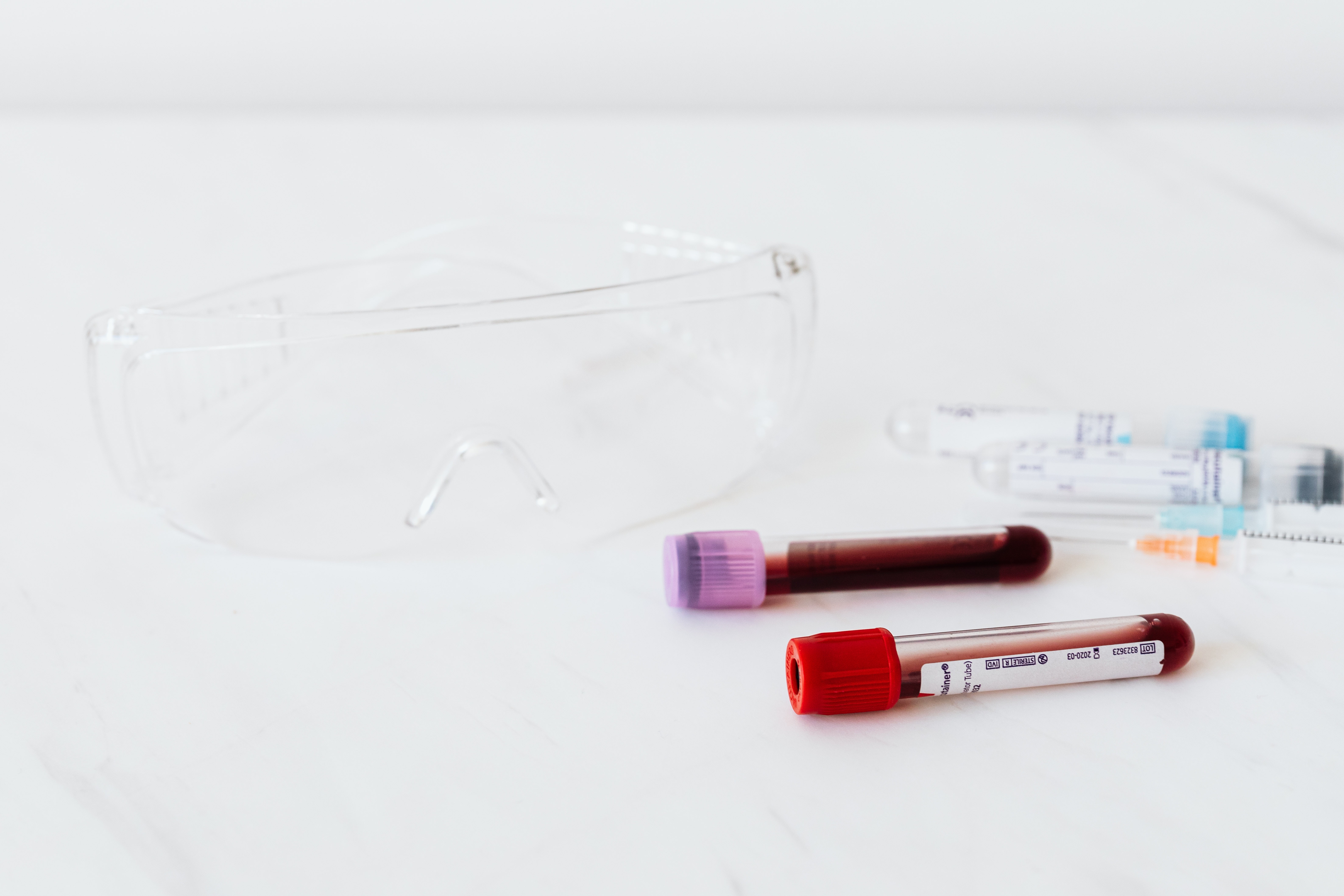 Mr Desai is calling for a renewed focus on this issue in London, citing how the figures reveal large disparities when it comes to the levels of underperformance in boroughs across the capital.

Around five million women are invited to undertake cervical screening each year, which looks for abnormal cells in the cervix that can develop into cancer.

Mr Desai said: “Cervical screenings continue to save lives, so it is very concerning to see that testing rates are still falling below the national target, and in many cases actually getting worse.

“On top of this, we must also remain alert to how the Covid-19 outbreak may exacerbate this already worrying situation.

“This is why it is vital that we urgently see citywide leadership and a renewed focus on this issue.

“Right now, the Government can also play their part in this by looking at how screenings can be made more accessible and ensuring that the funding and resources are in place to more effectively raise awareness and enable the NHS to reach more women.”