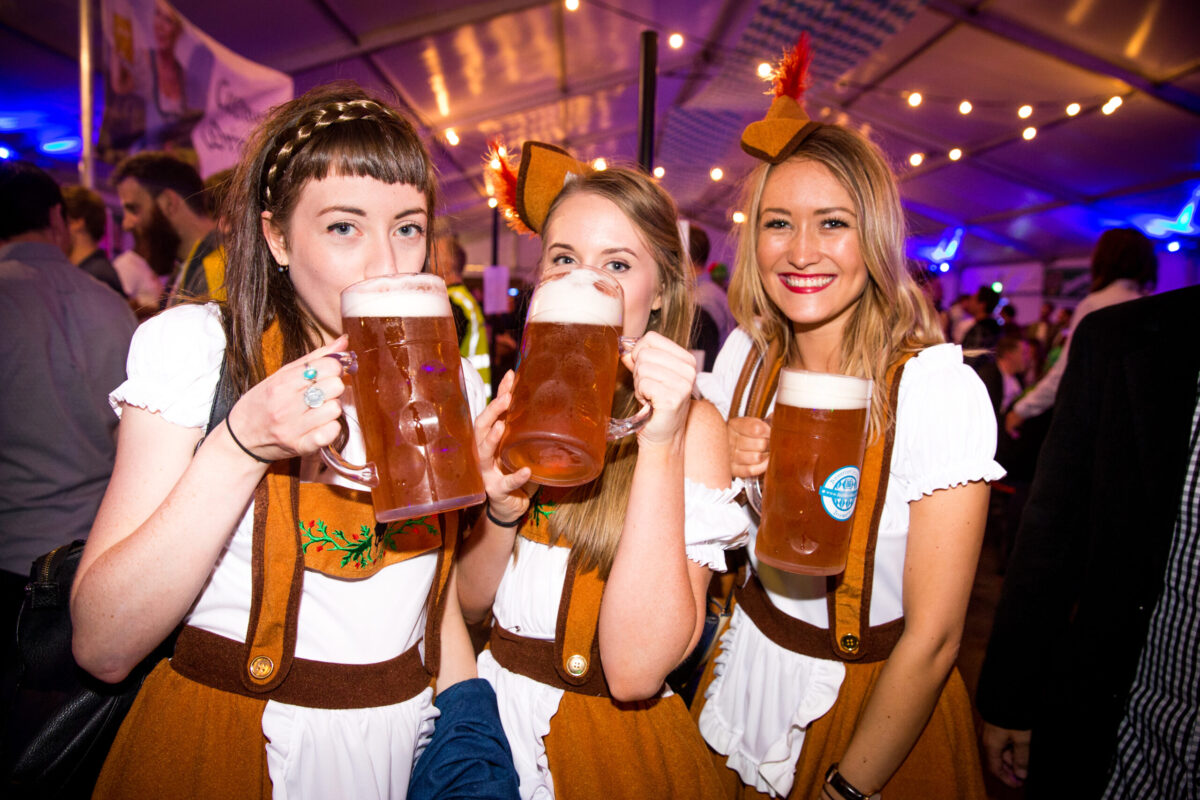 It might feel like we’re deep into November, but there’s still time to don your lederhosen and raise a stein at London’s leading German beer festival.

The annual London Oktoberfest celebrations are finishing with a bang at Dock X in Canada Water and promises to be the most exclusive Oktoberfest London has ever seen.

Launched back in 2011, the raucous event has now become legendary in the City of London, and is far more than beer and bratwurst. London Oktoberfest will immerse you in all things German and you’ll feel like you have been transported there. From the live music to the European décor, it’s an authentic Oktoberfest, but in the heart of London.

Join the staff in their dreidel and lederhosen in the large event space, which can hold up to 1,000 people, and expect lively German music and even a dance floor to show off those moves after a couple of beers. After that, tuck into some of the fantastic selection of German food on offer to soak up those steins.

Best be quick as the event ends this weekend. Prost!