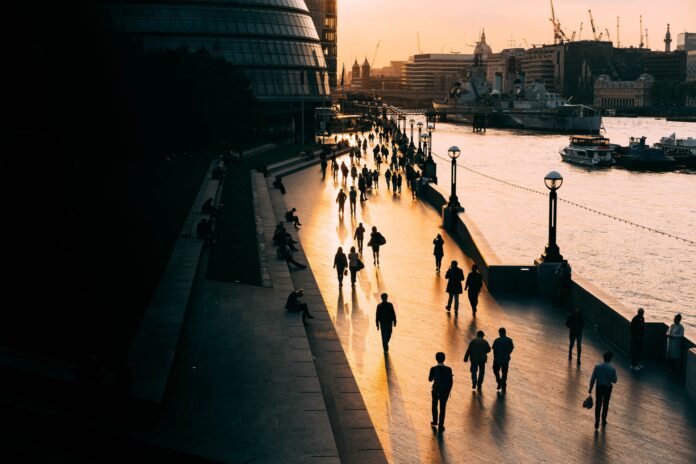 The Square Mile’s financial and professional services sector needs a stable Government to stay competitive on the global stage, the City Corporation’s Policy Chairman has said in the wake of Boris Johnson’s decision to stand down as Prime Minister.

Chris Hayward was reacting to Johnson’s resignation and the appointment of a raft of new ministers.

That move followed a mass exodus of the senior cabinet, triggered by Rishi Sunak’s resignation, a man who is now widely tipped as a front runner to take over in Number 10.

Hayward described the security of the sector as a ‘critical national interest’.

He said: “Our City businesses contribute over £75bn in tax annually, or 11% of all UK tax, and support the UK economy by creating jobs, encouraging investment, and facilitating trade.

“And they support the government’s levelling up agenda by employing 2.3 million people across the country – two thirds of which are outside of London.

“The competitiveness of the industry is a critical national interest.

“We stand ready to work with the Government to support a vibrant and thriving City, a diverse and sustainable London, and a globally-successful UK. We look forward to working with the new team.”

Johnson defiantly defended his record as leader as he confirmed he would be stepping down, having steered the country during the thick of the Brexit negotiations, the pandemic, and now Russia’s invasion of Ukraine.

He cited ‘herd mentality’ as the driving force behind the slew of resignations from party members.

Speaking at Downing Street, Johnson said: “It is now clearly the will of the parliamentary conservative party that there should be a new leader of that party and therefore a new Prime Minister.

“We’ve seen at Westminster, the herd is powerful and when the herd moves, it moves and my friends in politics no one is remotely indispensable.”

Mayor of London Sadiq Khan described Johnson’s time in office as “one of the most shameful sagas in the history of British politics.”

Khan added: “Boris Johnson has presided over a government defined by lies, sleaze, an utter lack of integrity, unlawful behaviour, incompetence, and a damaging culture of impunity in public office.”