Conservative London Assembly member Shaun Bailey wants Transport for London to give front line NHS staff £100 towards the cost of a bike.

NHS workers should get grants to buy a bike during the coronavirus outbreak, a London Mayoral candidate says.

Conservative London Assembly member Shaun Bailey wants Transport for London (TfL) to give front line NHS staff £100 towards the cost of a bike.

And the scheme should be rolled out to all key workers if Covid-19 restrictions continue into the summer, he claimed.

TfL has already made Santander bike hire free for health workers – and the new scheme has been used more than 1,000 times in the first fortnight.

City Hall is also working with CycleHoop to build more bike parking at hospitals across London, and with cycling shop Fully Charged to give NHS staff access to free e-bikes.

Most Londoners are now heeding stay home rules, with Tube use down 95% and bus use falling 85% on the same time last year.

But TfL has also cut services – to discourage the public to travel, and because as much as a third of staff are now off sick or self-isolating because of coronavirus. 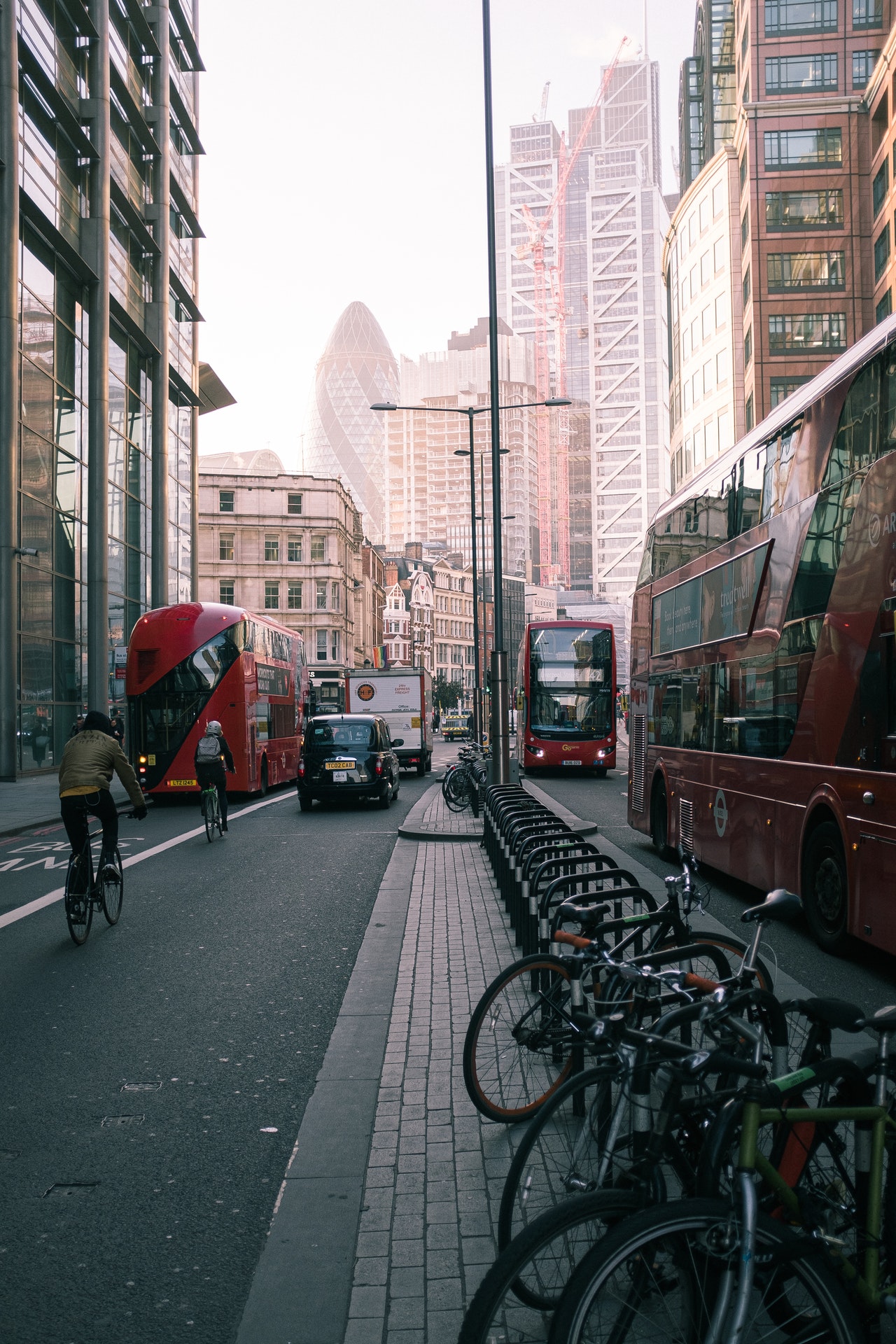 Buses and Tube lines are running a weekend service during the week, and the Circle and Waterloo and City lines are closed.

He said: “Cycling is a fast and safe alternative for key workers to get to work without having to risk their safety.”

The mayoral hopeful suggested underspend on City Hall’s cycling budget from previous years – some £140 million – could be used for the scheme.

But a spokesperson for the Mayor said unspent funds are automatically reallocated to the next year’s budget and are already accounted for.

She said it was “completely wrong” to suggest this money was available to spend now.

She added: “In the current unprecedented context, TfL has had its main sources of income – including passenger fares and commercial revenue – severely reduced.

“All funds are being used to keep the transport network going for critical workers who need to make absolutely essential journeys.

“If this is to be maintained, it is vital that the Government confirms the financial support that TfL needs.”