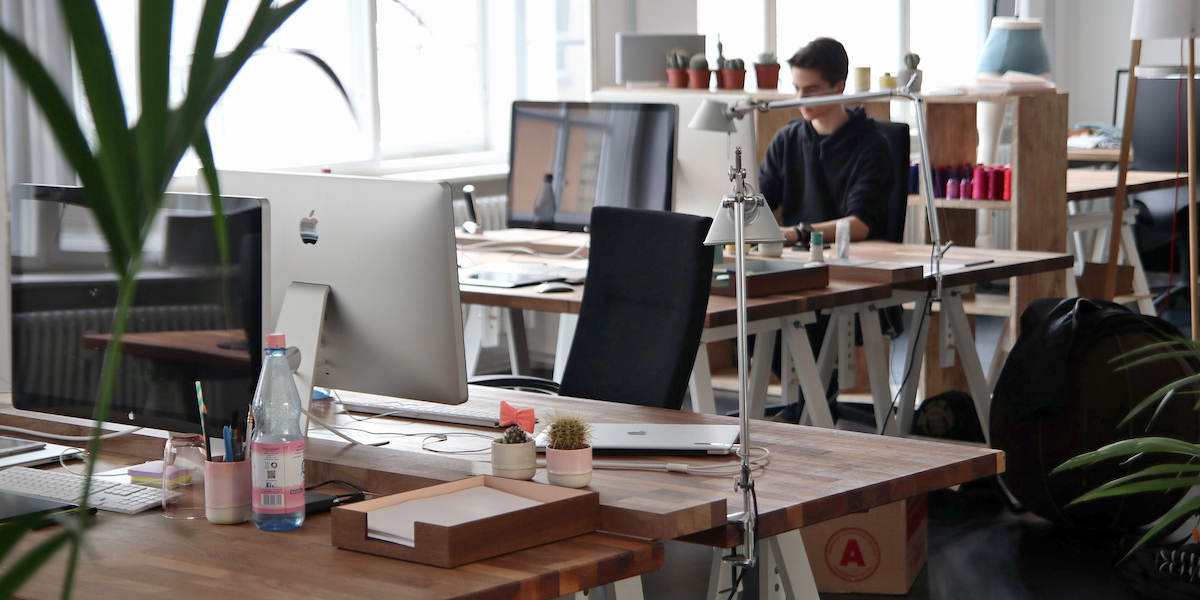 Pressure on businesses to keep their local base while handling their people situation due to Brexit could be difficult on the whole economy. The ease of trading with the EU, the nearest biggest trading bloc, and also the ease of conducting business with the wider world, is under heavy scrutiny.

For services that transcend the tangible economy, such as online services, the semi-permeable barriers between each country and each bloc help businesses to flourish. But when something uncertain as Brexit is on the way, is one’s faith in one’s business enough?

There are serious business repercussions of the government’s intervention in this economic and political decision. Planning for new office space isn’t easy in the current climate. Decisions around office space are slowing, even if serviced offices are in play.

There are numerous factors that either motivate or demotivate business owners to move premises. What businesses need is stability so they can look ahead with confidence and plan accordingly.

But London continues to buck the trend – for now. As per Phillip Pearce, executive director and head of Savills central London office agency team: “Both the City and West End continue to defy the sceptics, with strong demand from a good cross-section of tenants for space in Central London.”

Many businesses have been trying to prepare a Brexit contingency plan, in the event of a hard Brexit or soft Brexit. In this sense, they may have already mitigated certain aspects of post-Brexit risks in their planning.

There has also been a positive trend in terms of office space. Alice Mitchell, head of corporate communications at Knight Frank, notes: “London continues to defy Brexit and remains a resilient office market.”

However, continued political chaos may change that. If we have a look at some of the government’s supply side policies, they are raising infrastructure levels in the City fringe.

The purpose of this is to improve infrastructure and competitiveness in the coming years. There is a large-scale push in terms of investments as well, whether they are hard (asset-pushed such as road networks, fibre networks, and even the infrastructure) and soft (skills upgrades, better talent, retraining of workers). Even the EU embassy wants a new space in London, in a post-Brexit environment.

It cannot be more obvious than this, they wish to let us leave as part of Brexit but they still plan to occupy space in the UK. So why should businesses in the UK leave in large numbers?

According to James Hennessy, co-founder of Domain Office Search: “There is space for everyone, and it has to do with mindset as well, London is and will remain as one of the leading cities in Europe and in the world in terms of start-ups, investments, infrastructure, growth, communication, media, and also as a springboard to higher wealth.”

No matter what happens post-Brexit or any other event, London is quite stable in both its reputation and notoriety as being a work hard, play hard city, where everyone stands a chance in pushing their agenda.

London is truly open for business, and this is understood by many as confirmed by the increased demand for office space. Businesses will never cease to be born, grown and also be killed off. That is the nature of the economy. In terms of how much support businesses get to succeed, that is something that is also dependant on location.

The place of operation is a strategic element in getting the right push, for example, in London, the City has a chief digital officer, the first CDO of London. Even his tagline includes “making London an even better place to live, work and visit”.

Workplace experience has an increasing role when choosing the right office space too, especially in a post-Brexit environment. As per Simon Davis, executive MD at Newmark Knight Frank: “WX (workplace experience) and TX (tenant experience) technologies are changing our daily lives. We choose where we work with this in mind.”

The supply side policies of the economy, local businesses and numerous evolving business hubs in the UK will never stop operating, not even with what happens after Brexit. Stand your ground, we wouldn’t say wherever you are, but where you want to be.

Moreover, the days of only having leased offices with lengthy contracts and extended terms are now gone. Welcome to the era of Work 2.0, where you get to decide and source your office space, on your own terms, with the help of a trusted real estate commercial agency.