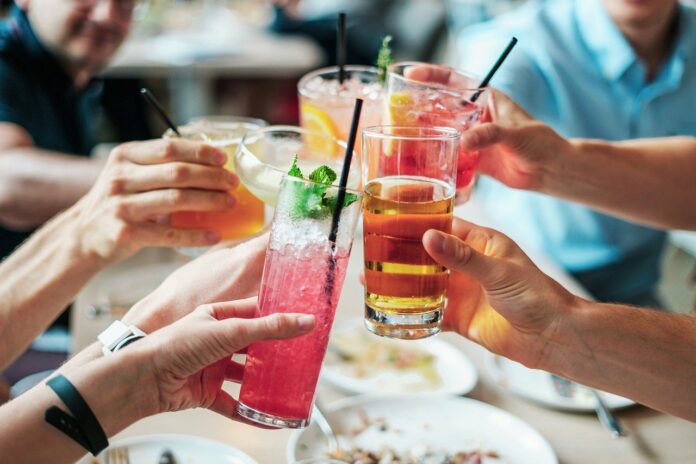 Drinking alcohol was the main reason for 358,000 admissions to hospital in 2018/19 according to new figures published by NHS Digital.

The number of admissions is 6% higher than 2017/18 and 19% higher than a decade ago, according to the Statistics on Alcohol, England 2020 report.

Alcohol-related admissions accounted for 2% of overall hospital admissions, which is the same rate as 2017/18.

Men accounted for 62% of alcohol admissions, while 40% of patients were aged between 45 and 64.

A broader measure that looks at a range of other conditions that could be caused by alcohol shows 1.3 million admissions in 2018/19, this is an 8% increase on 2017/18 and represents 7% of all hospital admissions.

This report also presents a range of information on alcohol use and misuse by adults and children drawn together from a variety of sources.